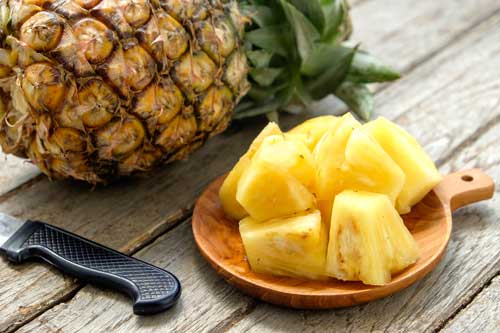 In addition to the $32 million awarded, the ruling also states that the following, according to a press release:

The company has been awarded the above rulings and $32 million sum in damages, interest, and other monetary relief by the INPROTSA of the International Chamber of Commerce (ICC).

Stay with AndNowUKnow as we continue to report on this lawsuit and others in the fresh produce industry, as they are released.