LOS ALAMITOS, CA - Throughout March, we here at AndNowUKnow were happy to celebrate Women’s History Month. And now that it is drawing to a close, what better send off than the announcement that Frieda’s Specialty Produce will be celebrating its 59th anniversary? Coinciding with this landmark anniversary is the release of the book Try It! How Frieda Caplan Changed the Way We Eat, honoring its legendary Founder, Frieda Caplan. This marvel by author Mara Rockliff and Beach Lane Books—an imprint of Simon & Schuster—is a new children’s picture book that everyone should get there eyes on, no matter your age! 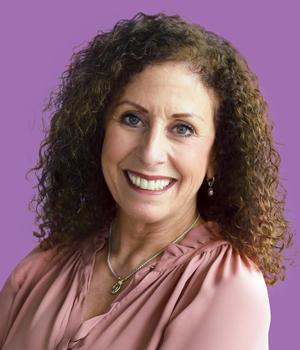 “My mother always believed in thinking outside the produce box,” says Karen Caplan, CEO and President of Frieda’s. “In fact, my favorite story is how she was approached by a produce manager to locate what is now known as kiwifruit. She managed to get the first shipment on grocery store shelves, and, as they say, the rest is marketing history.”

The book is authored by Mara Rockliff and illustrated by Giselle Potter, as noted by the company in a release. Both artists have worked to bring to life Frieda’s impactful legacy on the page, honoring the changes she imparted on not only the fresh produce industry, but the world as she worked to change the way Americans ate. 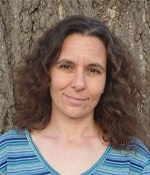 “TRY IT! is what Frieda Caplan did,” said Rockliff. “When she started selling produce in the 1950s, there were no women doing what she did. She could have given up and gone home, or she could have followed the men’s lead and sold the same old apples and bananas and potatoes and tomatoes. Instead, she decided to try something new, and she changed the whole industry.”

The book details Frieda’s differentiation of her products and building a niche through clever naming, clear labeling, customer education, and the promotion of interesting recipes—all of which remain an integral part of the company today. 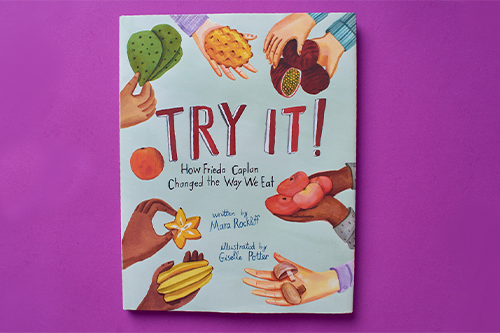 TRY IT! Has already received fantastic reviews and is a great way to inspire the next generation. The book is available to buy online, here.

In addition to the inspiring book being published, Frieda’s will also be celebrating Love Your Produce Manager® Day on April 2. This holiday is the perfect opportunity to recognize the incredible work done by the unsung heroes of produce and honor their knowledge, work, and ability to go above and beyond even during the toughest times.

So, don’t forget to pay tribute to Produce Managers everywhere.

For more updates from across the fresh produce industry, stick with ANUK.