LOS ALAMITOS, CA - February is right around the corner and, with it, opportunities for retailers and foodservice providers to capitalize on the festivities and feasts surrounding Lunar New Year. The Year of the Pig begins February 5, and celebrations last through February 19, promising ample time to promote and explore the bountiful cuisine and culture surrounding the Spring Festival. 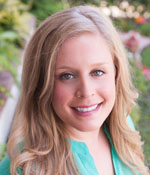 “Lunar New Year is a great opportunity to establish your produce section as a shopping destination,” said Alex Berkley, Sales Manager for Frieda’s Specialty Produce—a company offering all manner of specialty produce suited to the occasion. “A stronger Asian produce set does double duty, as it appeals to Asian shoppers and non-Asian consumers who want to experiment with Asian cuisine.” 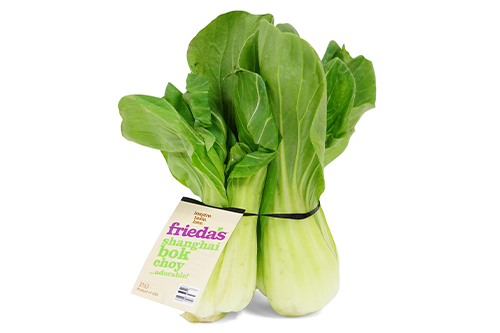 According to Frieda’s press release, the holiday traditionally known in the U.S. as Chinese New Year, Lunar New Year, is a great opportunity to bring both shoppers into your store who are familiar with or curious about Asian cuisine and appeal to shoppers of Asian descents. The specialty produce provider encourages its retail partners to stock up on seasonal staples like Shanghai Bok Choy, Napa Cabbage, Ginger, and Lemongrass.

Frieda’s notes that Asian food is the fastest growing cuisine in the United States, according to VOA. Nielsen notes, in a recent report, that Asian-Americans are the fastest growing ethnic population with significant buying power; this demographic reportedly purchases 72 percent more fresh vegetables and 29 percent more fresh fruit per household than the total U.S. population as well. 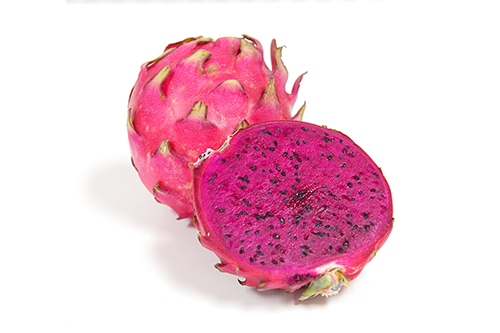 Retailers can stock up on top-selling items like Kumquats, Pummelos, and Mandarin Oranges, citrus fruits that are traditionally given out as gifts during Lunar New Year, and try their hand at merchandising these items alongside other popular Asian produce like Dragon Fruit, Daikon, and Jackfruit. Enterprising retailers can also pair produce offerings with popular complementary items like Eggroll Wrappers, Wonton Wrappers, Kimchi, and Edamame and use sampling and cross-promoting with other departments across your store as a way to create an engaging brick-and-mortar experience that will drive sales in and around the produce department.