LOS ALAMITOS, CA - Frieda’s Specialty Foods is celebrating a couple of major milestones as it finishes out the great month of November. Last week, the company announced that not only was it awarded a Bronze Award at Sysco’s Supplier Excellence Awards, but also will premier on CBS Sunday Morning sometime soon.

Since 2018, Sysco and Frieda’s have been united in a partnership geared toward helping chefs receive the best quality and variety of produce. The two powerhouse produce purveyors accomplished this through Supplies on the Fly—an innovative e-commerce platform that helped garner Frieda’s win at Sysco’s Supplier Excellence Awards. Frieda’s won a bronze award, beating out 2,300 other vendor contenders, according to a press release, and joining the award-winners stage with the likes of Taylor Farms, Church Brothers Farms, Driscoll’s EarthFresh Farms, and Bonduelle. 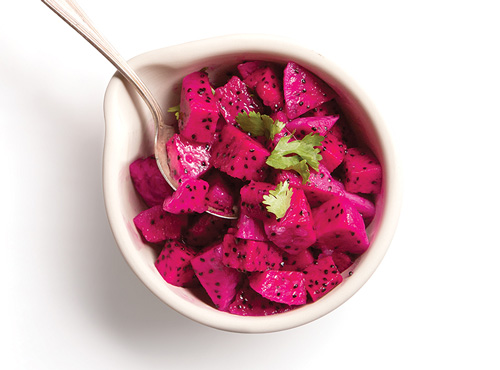 Then, Frieda’s is taking to CBS to join the lineup for the channel’s “Eat, Drink, & Be Merry”—an annual foodservice broadcast that has become an American tradition leading up to Thanksgiving, according to a press release. Frieda’s will be one of many highlighted on the broadcast as those who have impacted American food culture for the better.

Congratulations to Frieda’s Specialty Produce on all these exciting accomplishments! For more fresh produce wins, keep starting your morning off right with AndNowUKnow.