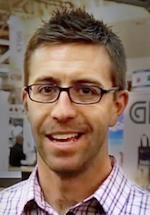 “Customers continued to ask for a machine that was versatile enough to accommodate constant changes in demand,” stated Josh Logsdon, West Coast Sales & Marketing Manager for Giro Pack. “The Giro ‘Ultrabagger’ allows packers to remain agile and respond to fluctuations in pack styles–without the capital investment of adding additional equipment.” 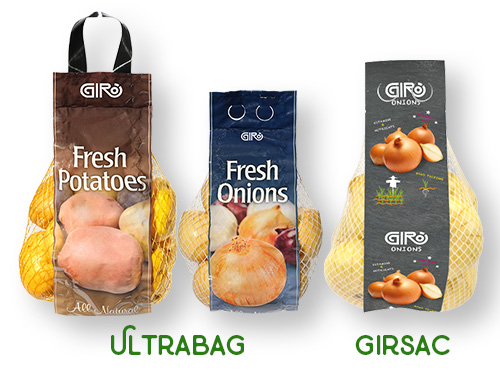 The ‘Ultrabagger’ produces each of its nine bag varieties with Giro’s soft woven net and high-graphic printed film. The soft net bags offer the company’s customers high-visibility of the products encased in the bags, paired with increased breathability and improved shelf-life. 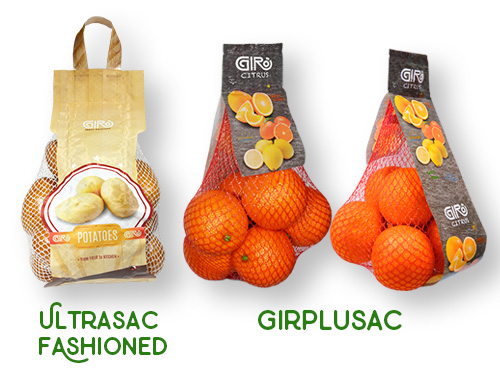 Bags produced from the ‘Ultrabagger’ can also have handle or finger holes to make for easier handling and transportation, according to a recent press release. Each bag is also available in standard and soft versions to accommodate a diverse selection of categories and their needs, including apples, avocados, citrus, onions, potatoes, and more. 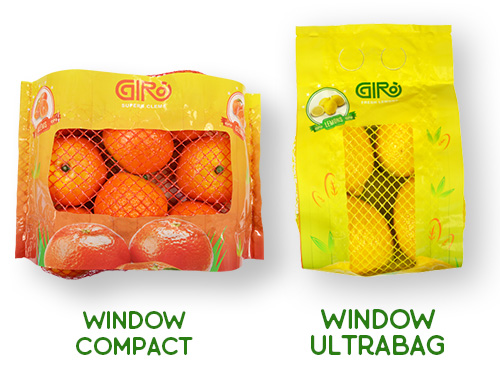 The nine different pack styles available through the versatile ‘Ultrabagger’ are as follows:

The company stated that it continues to receive positive feedback regarding one of the industry’s most flexible automated bagging machines. Giro’s “9 Bags ­– 1 Machine” marketing campaign also helped drive traffic to the company’s PMA booth, which touts the machine’s flexibility. 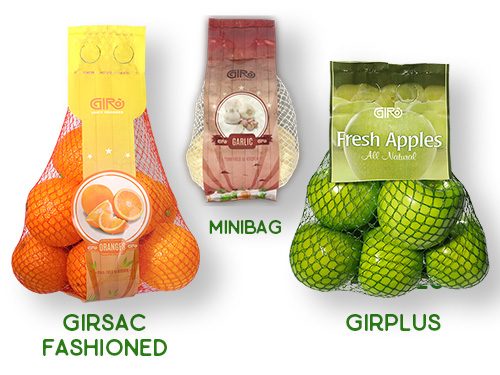 For more information on the ‘Ultrabagger,’ contact the Giro Pack team by reaching out to [email protected].