LOS ANGELES, CA - In a recent announcement, Giumarra Companies has revealed that a key member of its executive team, Hillary Brick, will be retiring and stepping down from her role as Senior VP Marketing. Having worked at Giumarra since 1992, Brick was initially hired to lead the company’s trade and consumer marketing efforts. Starting as a one-woman marketing department, Brick grew the marketing division to include a dynamic marketing and business development team.

“Hillary is a class act and instilled a strong sense of professionalism in our organization that will remain with us for generations to come,” said John Corsaro, CEO, in a press release. “We are better for having worked alongside her and her mentorship in our day-to-day operations will be greatly missed.”

Brick’s experience and ingenuity has been essential to Giumarra’s marketing efforts, and she developed the company’s tagline, “Feeding the world in a healthy way®,” as well as the creation of its Nature’s Partner® brand identity in 2003. 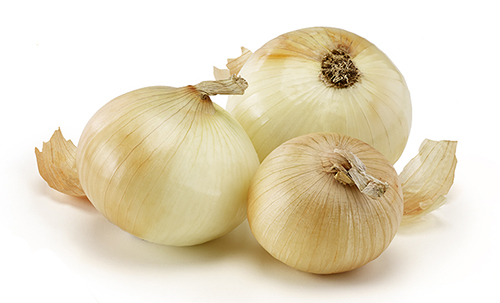 Through her efforts the company developed a first-time unity, consistency, and cohesion to Giumarra’s product line and service offerings. 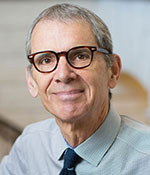 “I’ve been privileged to work with many, many high-quality executives in the food and produce industries over the years and I can honestly say that Hillary stands clearly above the rest with her unique combination of keen strategic insights, operational savvy, and incomparable interpersonal skills,” says Dr. Ed McLaughlin, Robert G. Tobin Professor of Marketing and the Director of the Food Industry Management Program at the Dyson School of Applied Economics and Management, Cornell University. 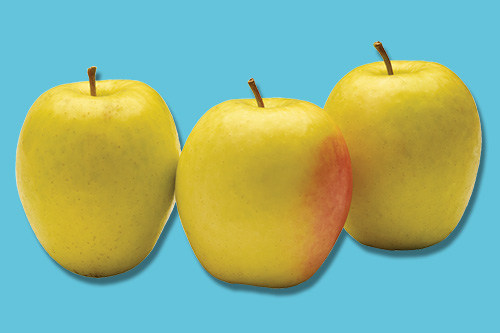 Brick received both B.A. and M.A. honors degrees in Japanese from the University of Auckland in her native home of New Zealand. Her professional career began with teaching Japanese, and she soon worked for the New Zealand Ministry of Foreign Affairs, which included four years in Tokyo. Eventually, her foreign affairs and marketing experience led to an opportunity with the New Zealand Kiwifruit Marketing Board, where she was introduced to Don Corsaro. 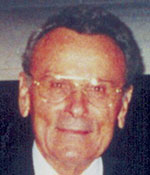 “Hillary’s efforts on behalf of the New Zealand kiwifruit industry to introduce the fruit to the North American market caught our attention,” says Don Corsaro, former President and current Chairman. “She worked tirelessly throughout North America to make kiwifruit a household item. Her relentless determination and inclination to always seek new opportunities showed me that if anyone could build our marketing program at Giumarra, it would be Hillary.”

In Brick’s active personal life, she enjoys running, sea kayaking, cooking, traveling, reading, and spending time with her family—some of whom are kiwifruit growers in New Zealand.

The AndNowUKnow team congratulates Hillary on this newest chapter!