UNITED STATES - Demand for blueberries is hitting its stride as we head into August, and growers tell me they have the quality to match.

With the season well past its peak in most regions, market prices are trending upwards as demand is currently exceeding supply. Though volume is dependent on a grower by grower basis, some growers in Michigan are reporting that their crop is down significantly from last year with the recent cold winters on the books. Regardless, growers have been able to stay on top of their harvest and so far, quality and sizing are looking strong. 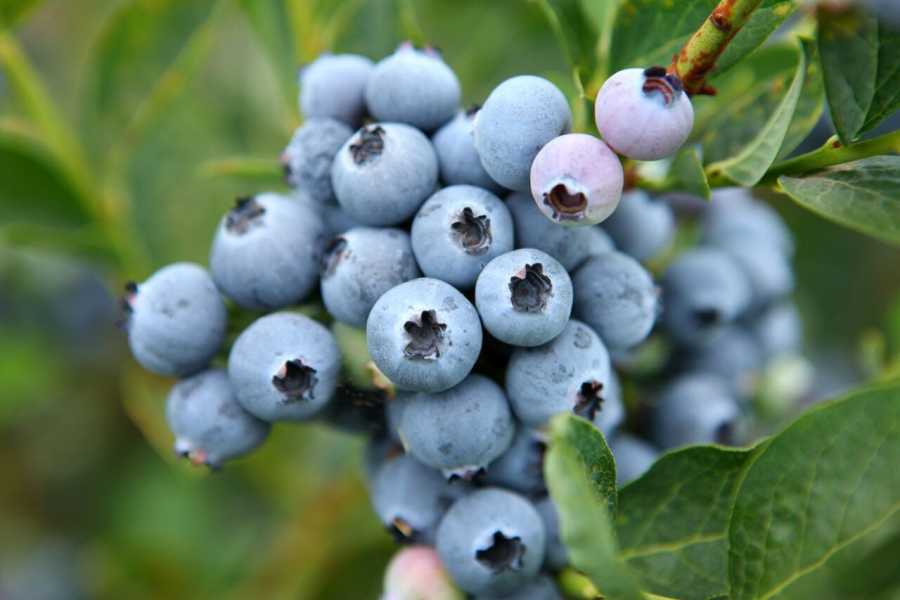 Lori Hickey, Marketing Manager for HBF International, noted that the company is entering into the final phase of its season with about a month left of harvesting.

“We will start seeing a steady decline in production numbers in the next couple weeks with harvesting finishing up around the end of August/first week of September,” she said. “There were some low demand challenges earlier in the season, but we are seeing a strong demand now that will more than likely exceed production numbers over the next month.”

Lori added that volumes seem to be consistent with the 2014 season, but quality will continue to remain steady through the remainder of the season.

“The quality out of Michigan is really good. The earlier varieties may have taken more of a hit than later varieties because of the cold weather. Overall, even though you see fewer berries on the bush, the sizing helps to re-balance that,” said Flores. 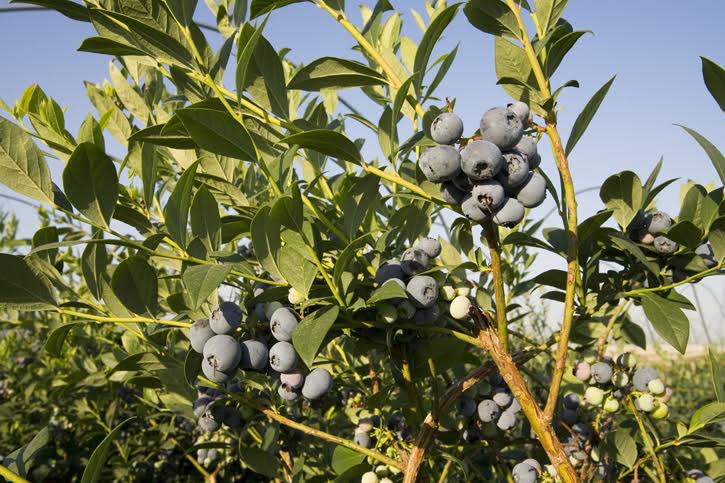 Supplies are expected to decline until some companies, such as Driscoll’s, move into the Central Mexico, Argentina, and Chile seasons in September/October. 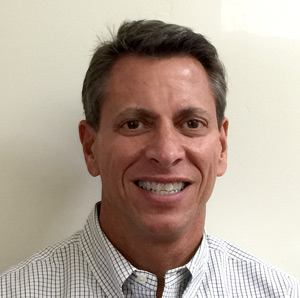 “We experienced a strong increase in summer Pacific Northwest volume this year and we also had good volume increases in both Florida and North Carolina,” said John Johnston, Director of Blueberry Business at Driscoll’s. “The Georgia and New Jersey seasons were impacted by some severe weather (a freeze in Georgia and heat/rain in New Jersey), but we had plenty of excellent quality fruit available in all areas.” 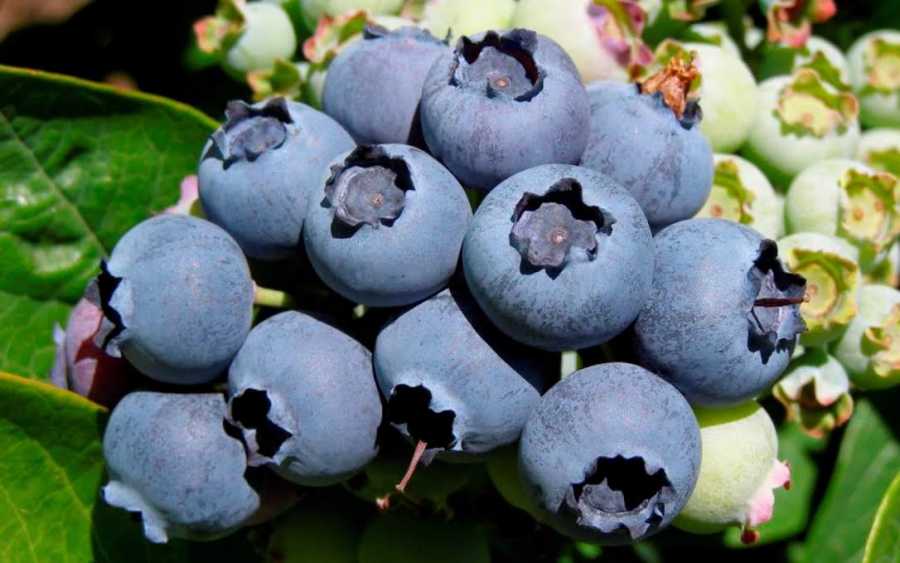 “We experienced strong and steady demand through the peak season for both conventional and organic fruit,” continued Johnston. “We anticipate that post-season prices will increase earlier this year as the Pacific Northwest season began about  two weeks early and will end earlier than normal.”

For the past couple of weeks, growers have been seeing good demand and good promotions. It appears that there’s lots more optimism across the industry, especially going into August.

Stay tuned to AndNowUKnow as we continue following the season.