KINGSBURG, CA - For its 2nd year in the California Cherry deal, King Fresh Produce has decided to install 2 MultiScan Technologies units containing photo-optic grading systems for its cherry packing facility. The units are currently being installed at its Jody Fresh Packinghouse and Cooling facility near Kingsburg, CA.

King Fresh is looking forward to the new season, marketing the Farmington Fresh, King Fresh, Hy-Flyer and Mary Ellen brands, with private label cherries as well, according to a press release. 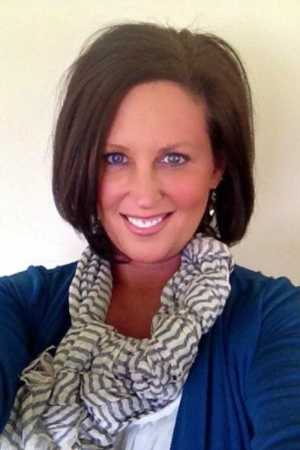 “The new equipment should be up, running, and fully functional near the end of March, and we are excited to have this new grading system in place for the 2015 season,” said Rene Millburn, Public Relations Director at King Fresh.

The new 28-lane electronic cherry grading line will sort cherries according to color, size, shape, and defects, improving efficiency in the packing process, while also aiming for improved products that are attractive and uniform.

King Fresh forecasts shipping upwards of 300,000 cases of both 16lb and 18lb California cherries this year from late April into June. It plans to increase its Southern San Joaquin Valley acreage this year and expand the photo-optic grading system prior to the 2016 cherry season as well. Although it’s still too early to predict how the California season will play out, all indications point to a heavy crop of Brooks, Tulare, Coral, Tioga, Rainier and Bing cherries this upcoming season.