BRAWLEY, CA - Domestic cantaloupe season is here for Legend Produce. Today is the first day for the company to begin its harvest of its Origami cantaloupes.

“Rest assured, Legend Produce’s Origami melon will be the first harvested for the 2016 domestic cantaloupe season. ” Barry Zwillinger tells me. “We’ve increased our production and acreage significantly for this year solely because of the strong demand and growing preference for the Origami cantaloupe.” 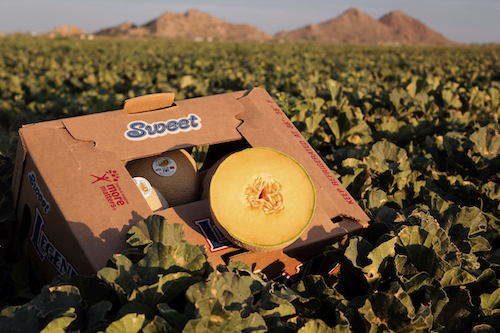 This growth has been an ongoing trend for Legend Produce, Barry tells me, with the company increasing production every year since 2013 in a response to overwhelming demand. Legend has both increased and extended its contracts for Origami every year to build up volume. The company has also increased production with its growing partner in Maricopa, AZ, Santa Rosa Farms with earlier varieties and transplants for its melons.

“There is no other variety on the market that can match what Origami does,” Barry adds. “It’s a full slip western shipper, that provides an amazing aroma, high brix, a deep orange color, and a phenomenal flavor. Origami is a hearty melon with a small seed cavity that provides retailers with increased shelf-life and prevents spoilage on the other end from the consumer.” 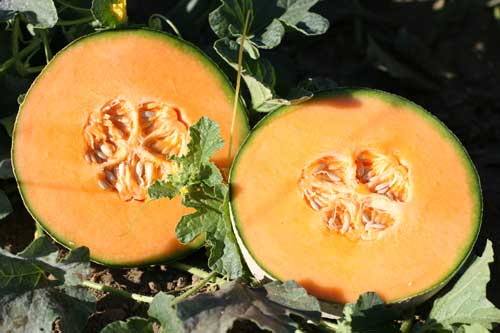 The month of May is unique for Legend Produce, Barry tells me, because Origami is one of the only melons he’s seen that can be grown this early in the year without seeing the same spoilage that other early varieties see. The company grows Origami at all of its farms, including:

“You have the Caribbean off-the-vine cantaloupes that look good and have high brix, but the flavor and the aroma just aren’t there like it is in our western shippers,” Barry continues. “In-store testing has shown that consumers prefer Origami, and retailer sales data year over year confirms that. We have retailers that are only putting the Origami cantaloupe in their stores for the month of May.” 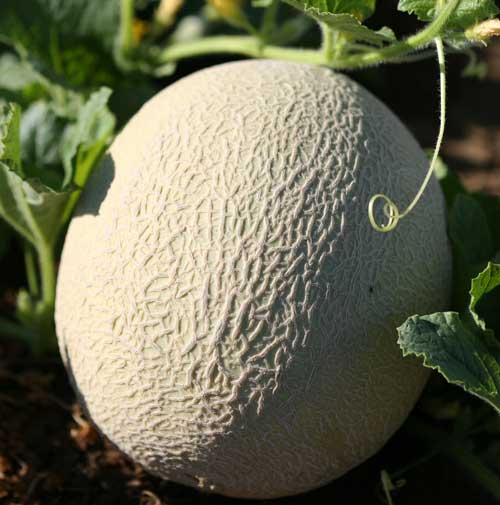 As Barry tells me, the Origami domestic harvest begins today! And you can count on Legend Produce to provide you with all your May cantaloupe needs this year and in the future.