"We achieved record lemon sales for the first quarter of fiscal 2017 and the efficiencies from our recently completed packing facility also benefited our first quarter results," said Harold Edwards, President and Chief Executive Officer, in the company’s statement. "Over the past few years, we have made many strategic investments, including the purchase of additional citrus acreage, expansion of our One World of Citrus™ marketing program and increased partner relationships throughout the world, which are enabling us to expand our share of the global citrus market." 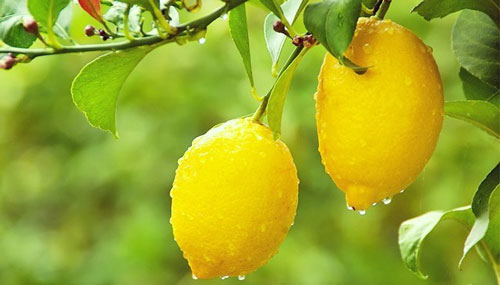 With winter weather moving past us, and lemon sales at an all-time high, Edwards was confident in the company’s position moving forward.

"As we enter the second quarter of fiscal 2017, we are excited about the drivers of our top and bottom line growth," the executive said. "These drivers include anticipated increase in avocado pricing and better than expected lemon revenues. Based on our first quarter results and an improved outlook for the year, we are raising our full year fiscal 2017 earnings guidance." 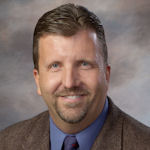 Alex Teague, Senior Vice President, stated: "The acquisition of PDA that we announced on February 27th marks an important expansion of our international business. The coastal growing region near La Serena, Chile, is a major citrus production area and the acquisition positions us to execute on our long-term strategy to expand our agribusiness internationally as a year-round supplier of citrus, complementing our One World Of Citrus™ strategy. Similar to other new acreage that Limoneira has recently planted in the United States, PDA's orchards are also young and beginning to enter their prime production, making our combined business well suited to address increasing global demand in the years to come."

For more on this and other important companies in the produce industry, check in with us at AndNowUKnow.