SALINAS, CA – In conjunction with the company’s attendance at the upcoming CPMA show in Calgary, Mann Packing has announced its plans to highlight three of the newest additions to its Culinary Cuts® line.

“We are always excited during the lead up to CPMA, especially when we’re going to highlight innovative new products like Mann’s Culinary Cuts,” said Ben Alviano, National Business Manager for Mann’s in Canada, in a press release.

The fresh-cut vegetables newest to the line, and to be featured at the annual convention, are as follows: 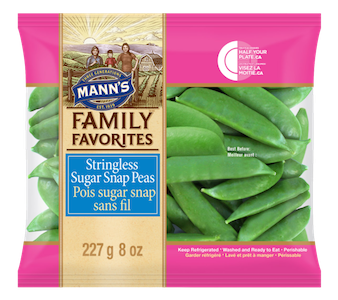 Half Your Plate is dedicated to further empowering Canadians to eat a wider variety and quantity of fruits and veggies, said Mann Packing. The company also stated that it features the initiative’s logo on the bags of its Sugar Snap Peas. More information on Half Your Plate can be found here.

Stay in step with AndNowUKnow as we release continuous coverage on the upcoming CPMA event and announcements.