Mission Produce Completes its 2015 Seasons in California and Peru

OXNARD, CA – Mission Produce has successfully completed the 2015 seasons in California and Peru, and to cap it off, also opened new packing facilities in both countries.

Recognized as two of the largest avocado packing facilities in the world, Mission Produce’s newest plants opened in Oxnard, CA and Chao, Peru earlier this spring. These facilities clock in at 230,000 square feet and 280,000 square feet, respectively. 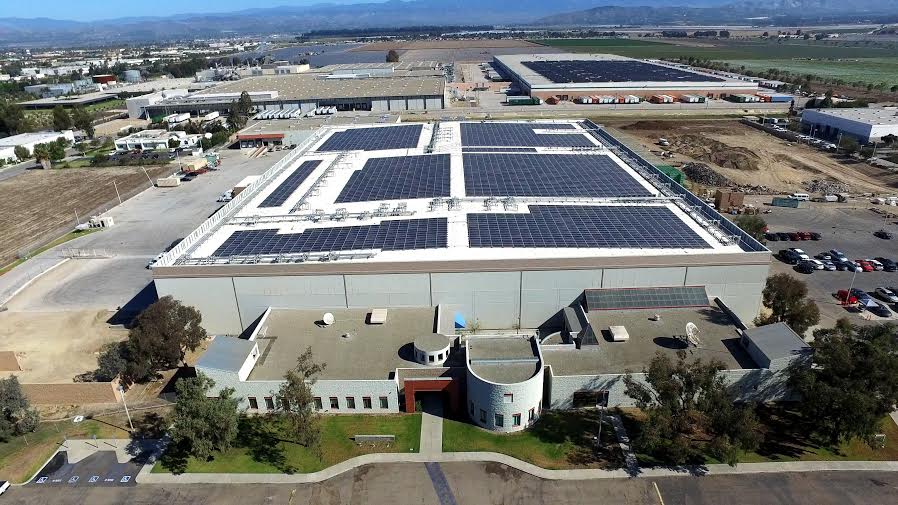 A large part of Mission’s strategic vision is to grow in California and be fully-integrated in Peru, according to a press release.

Brian Miller, Senior Vice President of Sales & Marketing, said that both California and Peru were positive seasons for the company.

“We were able to seamlessly open both packing houses within a month of one another,” he added. “Both new facilities give us the ability to diversify packs, improve product handling and cold-chain management, and set the stage for future growth.” 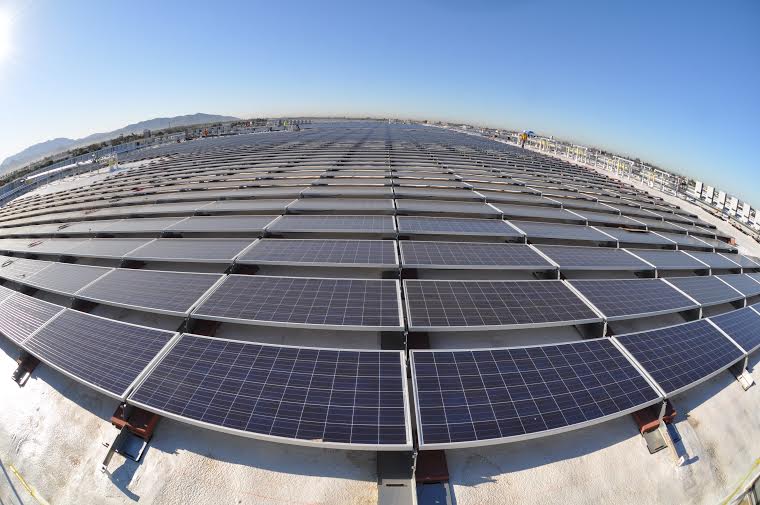 Mission Produce moved from its previous 58,000 square foot facility it operated since 1983 into the significantly larger building in Oxnard by July.

Steve Barnard, President and CEO, said that the upgrades were most definitely needed.

“We really needed the additional production and storage capacity,” he said. “It is a huge upgrade in speed and efficiency, and gives us much more cold storage and loading dock capacity.”

Barnard added that the company continues to make off-season changes, including adding hydro-coolers and streamlining their process. 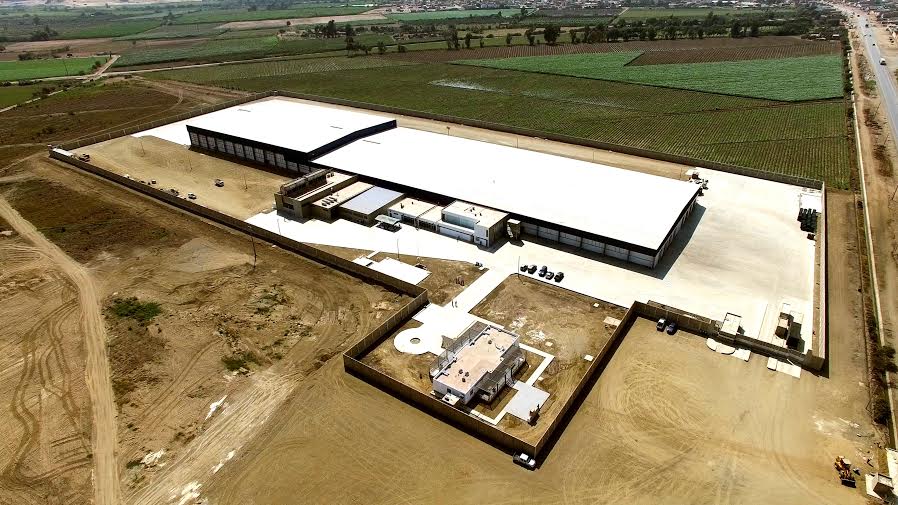 Construction of the Peru plant, on the other hand, began in early 2014, and was later completed in time to begin production in May 2015.