OXNARD, CA – In what the company has marked as an expansion to its foodservice role, Mission Produce has announced that Bryan Garibay has been promoted to Foodservice Sales Manager. 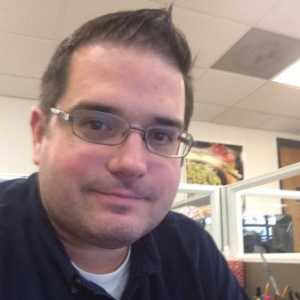 “We have expanded Bryan’s role in our foodservice operations based on his abilities, and also based on the growth of this important business segment,” said Patrick Cortes, Sales Director, in a recent press release. “Bryan is a solid performer, and this new position gives him that opportunity to expand his leadership capacity with the company as we develop additional foodservice business.”

Garibay rises to his promotion with ten years of experience, most recently in foodservice sales. In his new role, the company said that Garibay would be responsible for managing top-level client relationships, developing new business, and overseeing daily sales activities. 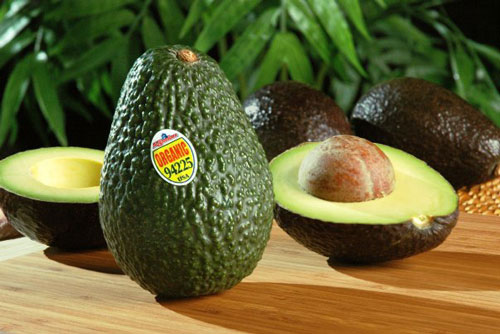 On his own behalf, Garibay said that he sees the popularity of avocados, and Mission’s market position in the category, as the biggest avenue for growth in the foodservice arena.

“I’ve been involved in the foodservice business at Mission for the past two years, and I’ve seen explosive growth over that time. Moving forward, we expect the category to continue to expand as more and more operators add avocados to their menu. Based on Mission’s year-round availability from multiple production areas, and ripe distribution centers across North America, we are in an excellent position to serve foodservice customers’ needs every day of the year,” stated Garibay.

Cortes said that Garibay’s promotion represents the growth of the foodservice role in the company as a whole, and how important that position has become to Mission.

AndNowUKnow will continue to report on industry hirings, promotions, and executive shakeups as they are announced.