UNITED KINGDOM - As a proponent and member of the produce industry, I am all for new frontiers that promote fruits and veggies. But kale or beetroot jam with my chocolate? Can’t say I thought of it.

But chocolatier Cadbury has not only thought of it; it is pursuing it.

Mondelēz Europe-owned chocolate maker Cadbury is jumping on to the produce trends, marrying superfoods like kale and beets into new flavors to fill the candy tray. 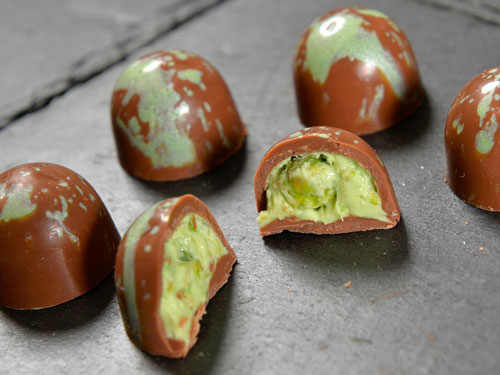 A spokesperson for Mondelēz told the Oceanside Post that the company is looking to meet consumers' "ever changing tastes and preferences,” comparing the experimental chocolates to fashion. "The clothes you see on the catwalk never appear as they are on the shelves. Instead you may see new flavors inspired by these further down the line,” he said.

Those flavors include Kale Crème, meeting the inclining demand for savory/chocolate combos and nutrient-dense superfoods, the Beetroot Jelly, also a superfood, and Wasabi Crunch. 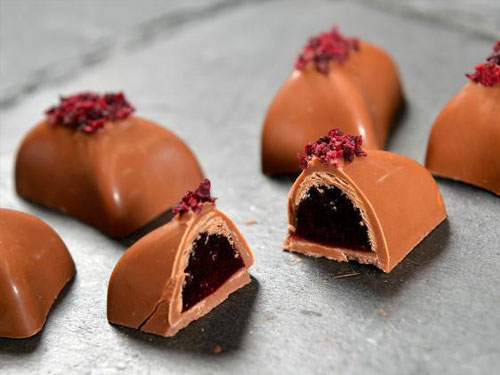 "At Mondelēz we constantly focus on innovation and experimentation, which is why we've created the concepts of Kale Crème, the Beetroot Jelly, and the Wasabi Crunch,” Dave Shepherd, Chocolate Inventor for Mondelēz Europe, said.

In addition to these produce-centric, albeit unconventional, chocolate flavors, Cadbury has unveiled a number of other samples this year, including Apple Crunch, Truffle Heart, and for Cadbury Australia, a Vegemite-filled experiment.

Will this be the trend that opens an entirely new food market to the produce industry as Shepherd postulates? It will be interesting to see.