RIDGE SPRING, SC – Titan Farms is expanding further into the fruit and vegetable processing business with a new facility that will give birth to a sister company under the name of Palmetto Processing Solutions.

This announcement marks the second phase of an expansion that began last year. In December 2015, Titan Farms broke ground on the $8 million state-of-the-art processing facility to significantly enhance its operation and unite its passion for peaches and sustainability. 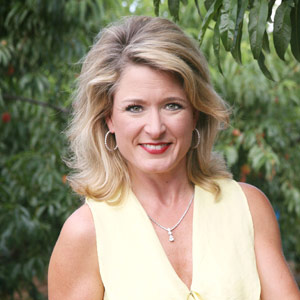 “We initially began exploring this opportunity in our quest to be more sustainable as a company,” said Lori Anne Carr, President of Palmetto Processing and Vice President of Titan Farms. “Before deciding to proceed in this direction, we explored other options such as renewable energy and composting and found that product line expansion into processing was our best business decision. We truly have a passion for being environmentally conscious in our operations and look forward to continually improving our sustainability.” 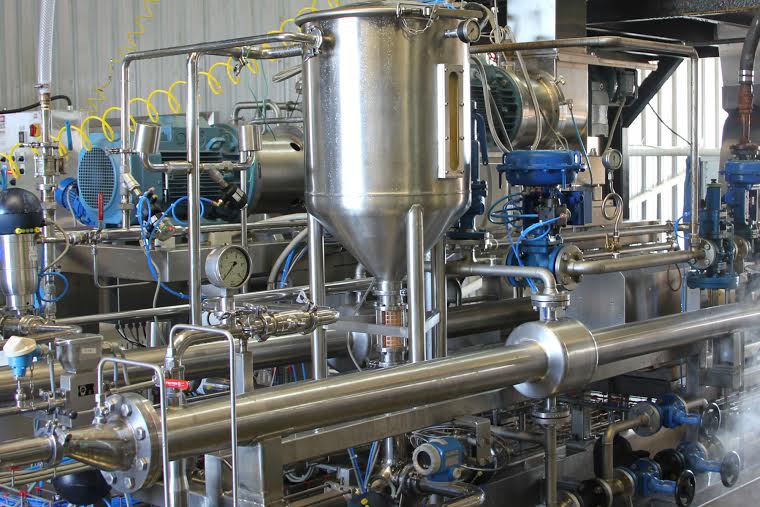 In 2016 alone, Palmetto Processing expects to process over 10 million pounds of peaches. These will be produced in puree and frozen formats – both individually-quick frozen (IQF) and bulk, according to a press release.

Titan Farms explained that the company has continued to improve its operations in quality, traceability, food safety, and sustainability, which included a cutting-edge-technology packing line in 2015. Expanding into processing will require these same important values that have informed Titan Farms’ business in fresh produce.

“We noticed a shrinking supply of western peaches in the market at the same time the demand for processed fruits and vegetables increased,” said Chalmers Carr, President of Titan Farms. “We are already running the largest peach operation on the east coast and we see processing as a natural fit and next step.”

The company expects to complete the 65,000 square foot expansion by the start of peach season in May.