SALINAS, CA - The Nunes Company announced that it has elected Tom M. Nunes (T5) as President of the company. Tom Nunes, Jr. (T4), who has served as President since 2006, will remain as Executive Vice President.

“I am humbled and honored at the confidence shown in me. I have been blessed with a strong family and great mentors and look forward to working with them to face the challenges of our industry and to carry forward the traditions of this company,” said T5.

T5 first began working for The Nunes Company over 20 years ago after graduating from Cornell University. He started out working at the company’s Yuma operations, before beginning the process of working throughout all areas.

“It gives me great pleasure to pass the torch on to my son. He has earned the position through hard work in all critical areas of our business and will bring new energy and leadership to our company,” T4 remarked.

The Nunes family has been practicing innovative farming methods in California’s Salinas Valley since the early 1930s. Over the years, the company has expanded its operations to Huron and Oxnard, California; Yuma, Arizona; and Yerington, Nevada. 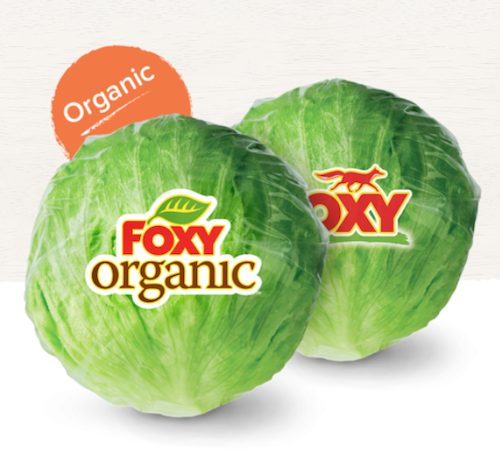 Brothers Bob and Tom Nunes officially launched the company we know today as The Nunes Company in 1976, bringing the company’s iconic Foxy® brand to life as well. According to a press release, Bob and Tom’s guidance has helped second and third generation Nunes family members man the helm today, ensuring that their tradition in innovation, land stewardship, and lasting relationships with partners, growers, landowners, employees, and customers continues.

“My brother, Bob, and I started in this industry over 60 years ago. I’ve had the pleasure of watching our children grow the business and look forward to watching my grandson in his new role as President of The Nunes Company. He’s a true leader in this industry and represents our families’ core values,” said Co-Founder Tom Nunes, Sr. (T3).

Co-Founder Bob Nunes added, “I’ve watched Tom (T5) grow up in our business. He has experience in all aspects of our organization including production, cooling, shipping, sales, and marketing. Most importantly, he has a passion and insatiable curiosity about our business, and constantly seeks to build on is knowledge and leadership. I believe his capabilities will make him an exceptional President of the company we started over 40 years ago.”

Congratulations to Tom M. Nunes on this new position! For more on the latest of produce’s finest stepping up to drive the produce industry into the future, stay tuned to AndNowUKnow.