SALINAS, CA - The annual produce transition from Salinas, CA, to Yuma, AZ, is on the horizon and signs are pointing positively according to The Nunes Company. I recently checked in with Sales Manager John Amaral and Vice President of Sales Doug Classen to get an idea of what this year’s transition will look like for the leafy green provider.

“We anticipate continued success and growth in the organic production, which now includes over 35 organic items to complement our conventional product line of 40 items,” said Doug.

In comparison to last year’s transition to Yuma, harvest for iceberg lettuce in Huron is scheduled to begin anywhere between October 15 and October 20. 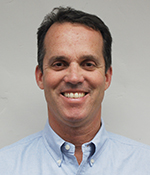 “There are no interruptions at this time,” John explains to me when I ask what hallmarks the company is expecting during the transition. “In Salinas, most crops are half a week to one week ahead of schedule heading into October.” 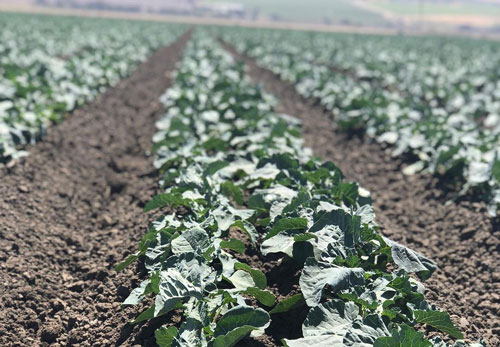 Further down the road, the first week of November is when the company will begin harvesting its other products in addition to iceberg—such as its broccoli, cauliflower, and other leafy greens. Both John and Doug tell me that anticipated volumes will be similar to last year, depending on the weather as always, but so far everything is in place for a smooth start to the Arizona season.

For the latest in crop updates, stick with us at AndNowUKnow.