Oppy Honored as One of Canada's Best Managed Companies

COQUITLAM, BRITISH COLUMBIA - Accolades and kudos are in order for Oppy. For the 18th year running, the company won the honor of one of Canada’s Best Managed Companies and earned its place in the program’s esteemed Platinum Club! By demonstrating traits of exceptional strategy, capability, commitment, and return on investment, the company has proven itself worthy of its best-in-class creds. 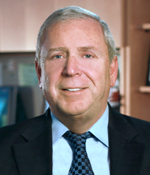 “It’s great to be selected once again,” said John Anderson, Chairman and CEO. “It’s an exciting time at Oppy. As our business continues to expand and evolve, we rely on our proven management philosophy to guide us as we grow. By encouraging collaboration across all channels of our business, we can move quickly and decisively toward our goals.”

Anderson points to the "expect the world from us" promise of the Oppy brand as the thread that ties strategy and execution together at Oppy.

“It’s been about a decade and a half since we introduced the idea of 'expect the world from us,' and it remains incredibly relevant to the team,” Anderson continued in a press release. “It enables us to manage our business with a clear purpose and understanding of where we’re going and how we’ll get there.” 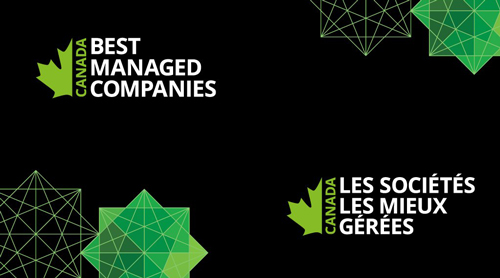 Canada’s Best Managed Companies program is sponsored by a prestigious group of organizations, including Deloitte, CIBC, Canadian Business Magazine, Queen’s Smith School of Business, and the TMX Group. The program exists to recognize organizations that have implemented world-class business practices and created value in innovative ways. The Platinum Club is reserved for top-performing companies that have earned a place among the best for at least six years.

Oppy has been killing it for almost two decades, having been chosen every year since it first applied in 2001. The program’s applications are annually reviewed by an independent judging panel that evaluates how companies address a variety of business challenges including brand management, new technologies, leadership, globalization, leveraging and developing core competencies, designing information systems, and hiring the right talent to facilitate growth.

Also selected as one of BC’s Top Employers—for the third consecutive year—Oppy’s recent accolades recognize the company’s achievements in 2018 including adding large scale value-added programs for kiwifruit and citrus in Western Canada; launching Frank & Able, a new brand of greenhouse tomatoes-on-the-vine; building the scope and scale of its Ocean Spray berry program; and building high demand for its Zespri® SunGold kiwifruit.