NEW ORLEANS, LA - Many folks in the New Orleans area, Gulf Coast, and Florida will have a happy body full of delicious, healthy, and fresh food after donations roll in from this year’s Fresh Summit 312,490 pounds of fruits and vegetables will be distributed to food-insecure patrons, making life a little easier for some.

The donation of food will help Second Harvest Food Bank of Greater New Orleans and Acadiana and to banks helping hurricane victims in the Gulf Coast and Florida. The icing on the cake is that life not only tastes a bit sweeter after these donations, it also smells a lot lovelier after floral exhibitors donated potted plants to be distributed amongst food bank agencies for local hospitals. 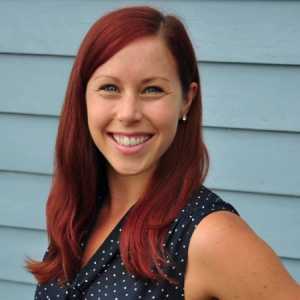 “We’re so honored to receive this amazing gift from the exhibitors at the Produce Marketing Association’s Fresh Summit Convention & Expo,” said Second Harvest of Greater New Orleans and Acadiana Food Sourcing Manager Megan Nuismer. “Finding high-quality produce for those we serve is sometimes a challenge, and this donation will help us feed thousands of our neighbors in need across Louisiana. And ten trucks of this produce will be delivered by Feeding America to victims of Hurricanes Harvey and Irma in Texas and Florida.”

The contribution of fresh produce is the largest the Food Bank will receive this year. The organization provides 582 partners and programs across 23 parishes food and is the largest anti-hunger network in the state, proving it to be a leader in fighting hunger within Southern Louisiana. In addition to its drive to help those within the local communities, the organization is a member of the national Feeding America® network of food banks, which only further highlights its attention to those in need of nourishment locally and nationally.

PMA teamed up with Feeding America to donate produce to the Gulf Coast and Florida food banks to specifically address the needs of hurricane victims this year. Two of the organizations handing out the donations are The Houston Food Bank and Second Harvest Food Bank of Central Florida. 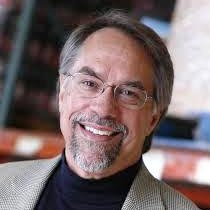 “The most vulnerable people in our community are still trying to regain their footing after Hurricane Irma,” said Dave Krepcho, President & CEO of Second Harvest Food Bank of Central Florida. “We are thankful that the Produce Marketing Association is remembering our community’s situation with a donation of truckloads of fresh show-quality fruits and vegetables,” added Krepcho.

Exhibitors at PMA had the added options to send extra produce that was specifically noted for hurricane victims or make cash donations to any of Feeding America’s affiliated food banks.

“Now more than ever, Houston Food Bank is relying on the help of the community to take care of our neighbors in need,” says Brian Greene, Houston Food Bank President.  “We thank the Produce Marketing Association and its compassionate members for the generosity to Houston Food Bank and the people we serve. Having access to produce can be a challenge for people in need, therefore donations like this is vital to our community.” 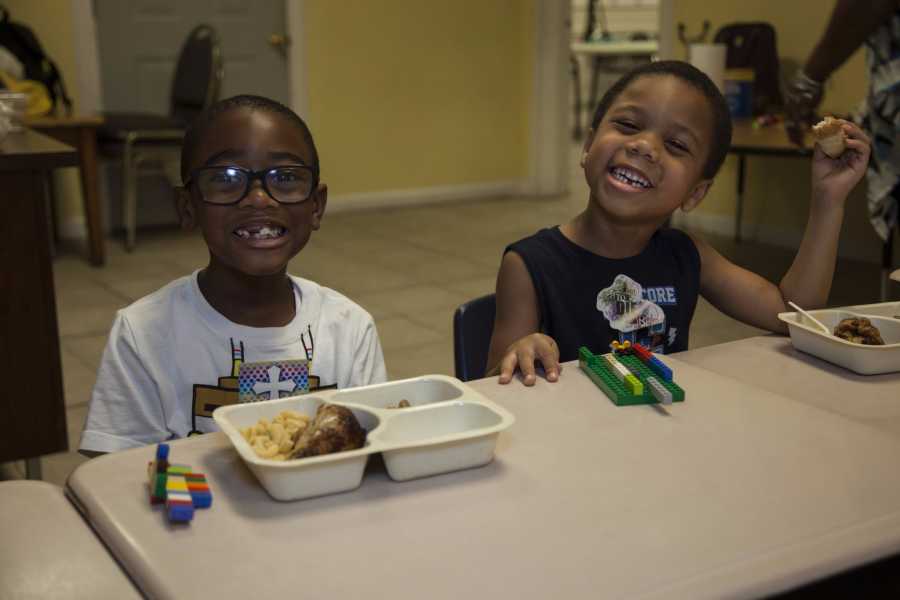 Year after year, this trend continues to benefit thousands of local residents by filling their stomachs with healthy foods and making them smile with beautiful flowers. Those who typically go hungry within the region receive between 250,000 to 300,000 pounds of fresh produce, which donated after the conventions draw to a close.

“After the expo closes, one of the most awe-inspiring aspects of Fresh Summit is our exhibitors’ generous donation of produce and floral items to the local food bank network,” said PMA CEO Cathy Burns. “It is really humbling to see their continued generosity each year, and to be a part of an industry that works so hard to help individuals and communities in need.”

As the amount of produce donated by PMA’s Fresh Summit stays steady, the convention proves to be perpetually beneficial for not only the industry, but also to the communities with whom it interacts.