“The employees at Potandon really get it. They enthusiastically help others and ask no recognition for it,” said Carly High, HR Coordinator at Potandon in a statement. 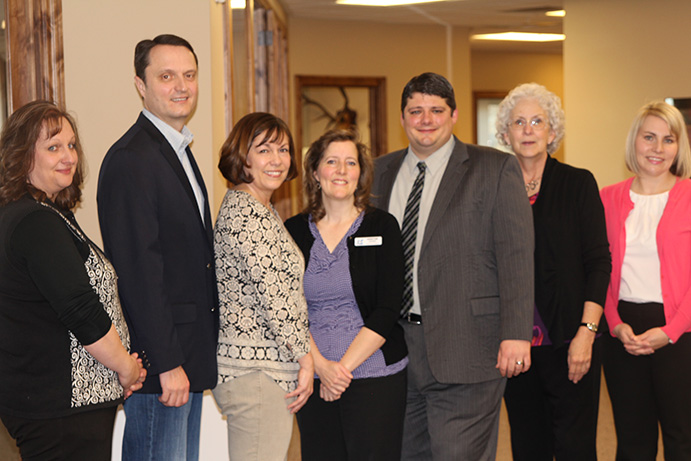 Recipients of the foundation money are local organizations who Potandon believes exemplify serving the citizens of Idaho in various ways. This year’s recipients were presented checks this morning at the Potandon Produce LLC Idaho Falls office, and include the following:

According to a press release, the Potandon Foundation has supported many other local organizations in the past, including the Goodfellow Fund, Help, Inc., Idaho Falls Community Outreach, The Idaho Meth Project, Race to Feed the Hungry, and the Idaho Falls Food Bank. Funding from the Foundation goes to support clothing needs, household goods, and sponsorships for local kids to attend summer camp, computers, legal assistance, operational support, and food for Idaho citizens who need a helping hand.

These aren't the only charitable offerings that have been made by the Potandon Foundation, either. In the past, Potandon employees served hot meals to homeless people at the City of Refuge a local shelter, made food donations to various local charities through office canned food drives, provide Christmas gifts for families staying at local family shelter-Haven, and have a regular hat, coat, and glove drive to help people prepare for winter, just to name a few.