RANCHO CORDOVA, CA – Renaissance Food Group (RFG) is expanding its team with the addition of John Cameron and Jennifer Elias.

Cameron, RFG’s new Director of Sales as of December 2015, brings over 25 years of perishable experience and sales management from his time at NatureSweet and Bland Farms.

While based out of the company’s Southeast region, Cameron will be responsible for directing RFG’s sales effort along the East Coast to align with the opening of its new fresh-cut facility in Jacksonville, Florida, scheduled for March 2016, according to a press release.

“Renaissance Food Group is very excited to have John on our team,” said Raina Nelson, Vice President of Sales. “He brings with him great experience in sales management, retail, and merchandising that will be a key role in our sales department as we expand our reach in the Eastern region.”

Having received her B.S. degree in Food Science from Cal Poly, San Luis Obispo, Elias will utilize her background in research and development and regulatory compliance along with her experience in quality control and product development to help introduce new items into the market. 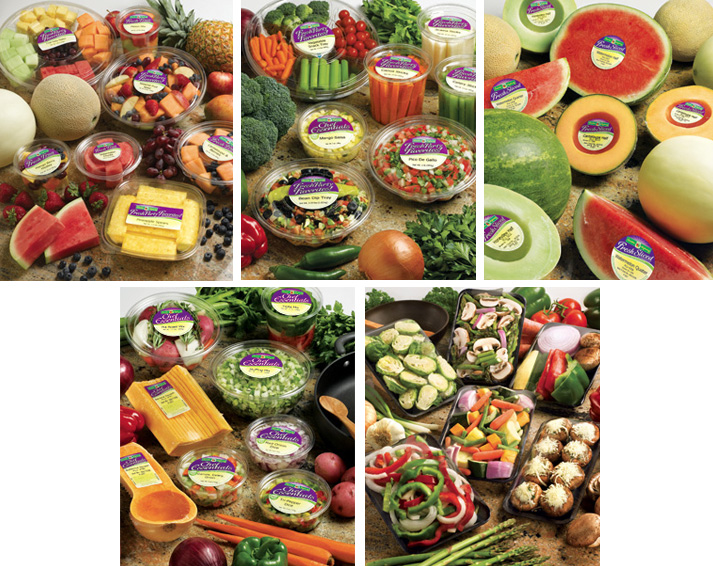 “Her knowledge will be an asset to RFG as we continue to grow and evolve our product set diversity, and as we develop our national kitchen programs,” said Vice President of Operations, Robert Aipoalani.

Elias will be based out of Renaissance Food Group’s California plant.

With both Cameron and Elias’ appointment, RFG is poised to hit the ground running as we hit the New Year.