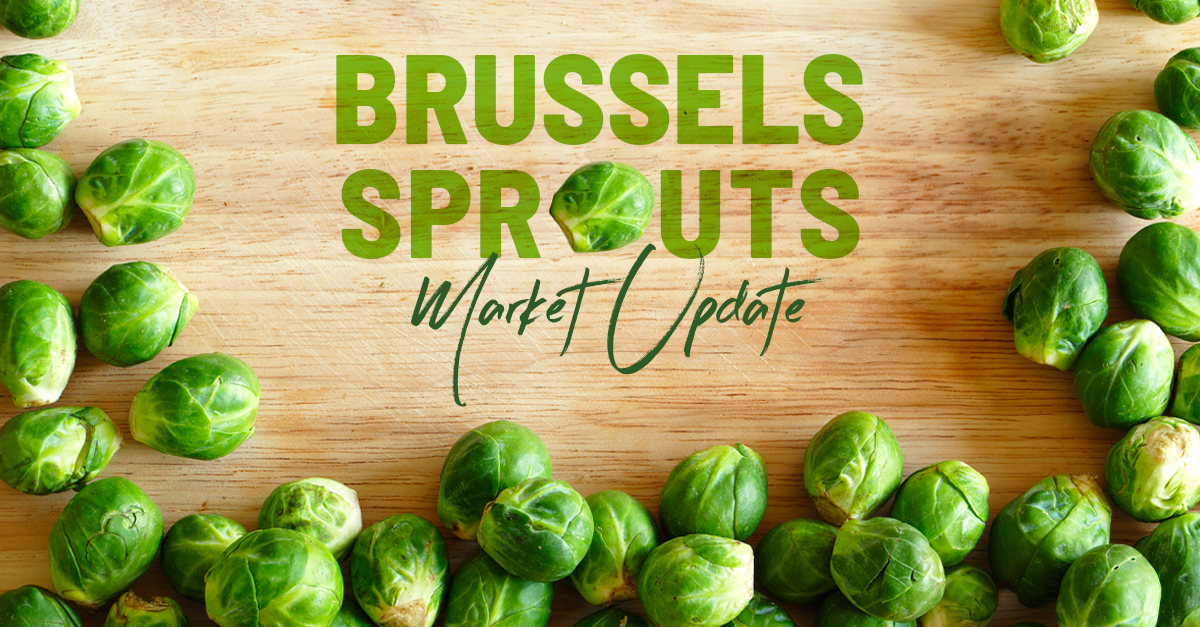 UNITED STATES & MEXICO - Keeping our eyes on market reports, it came to our attention late last week that Brussels sprouts supplies have been limited. In turn, this has caused a tightening in the market, and we turned to industry folks to find out all we could. 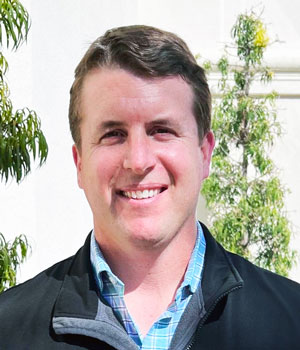 According to a report from The Source, part of the reason supplies continue to be limited is due to heat in Mexico, which stunted the growth of the crop and also caused crew shortages. 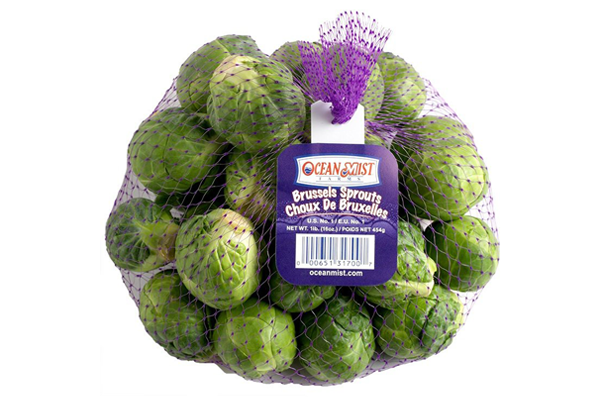 With supplies settling in to be tight for the next weeks, I also spoke with Will McCarthy of Beachside Produce. 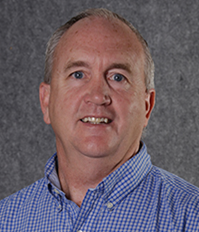 "We don't expect Mexico production to last longer than May, and our supplies in the United States will be minimal until we start getting into the earlier varieties in the fields. By July, we're all domestic production," the National Accounts Manager shared with me. "We're entering into that window where it's difficult to get supply, and in the case of supply versus demand, yes, we're going to see things on the higher side of market conditions."

McCarthy continued, noting that regular demand for Brussels sprouts continues as the product is seen as a trendy and desired item at both retail and foodservice.

He also explained that the supplies from Mexico should be enough to parallel the supplies expected domestically.

To stay in the loop on all things market, keep tuned to AndNowUKnow.