PALM DESERT, CA - A table grape takeover is upon us! Sun World International recently made a move that validates this statement, granting new licenses to several leading California and Mexico produce companies, further expanding the supply and distribution of its proprietary grape varieties. The new licensees include Anthony Vineyards for grapes produced in California’s Coachella Valley and Illume Ag Sales (formerly known as Fabbri Group) in the state’s San Joaquin Valley, as well as Divine Flavor of Mexico for grapes produced in Sonora and Jalisco, Mexico. 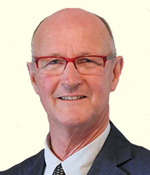 “Demand for our new grape varieties and brands continues to grow. Not just in North America but increasingly in key global markets,” Licensing Vice President Garth Swinburn announced this week. “These new appointments, along with the support and commitment of our existing licensees, ensure that major retailers and more consumers will continue to have access to great tasting Sun World grapes from California and Mexico.” 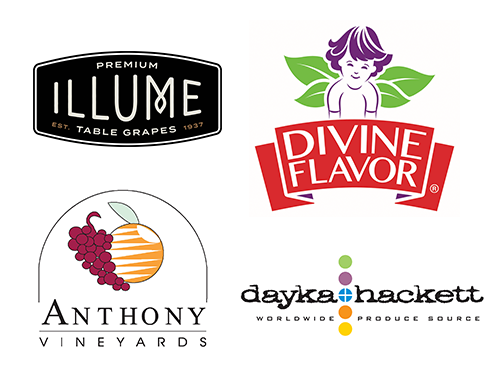 One of the nation’s table grape leaders, Anthony Vineyards is a multi-generational produce farming and marketing company led by Domenick and Robert Bianco.

In addition, Dayka & Hackett is a vertically-integrated farming and sales entity based in Reedley, California, that was granted marketer licenses for California and Mexico in 2019 and that also holds a North American import license for Sun World grapes grown in and sourced from South America and South Africa.

Here’s to taking the table grape category up a notch! For all things fresh in the world of produce, keep clicking back to ANUK.