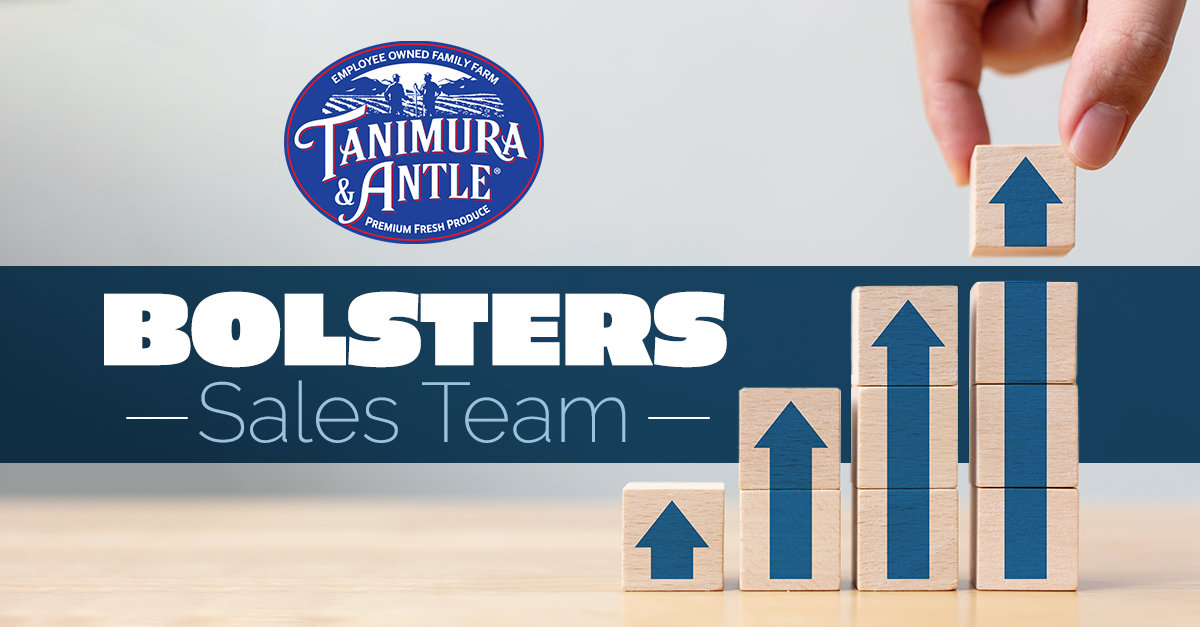 SALINAS, CA - Growth is definitely on the horizon for this supplier, as Tanimura & Antle has announced several strategic changes to its sales team, revealing pivotal additions and promotions as it pursues long-term growth. 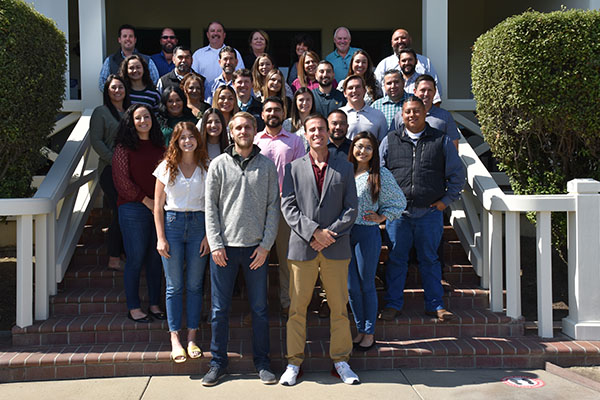 Ryan served as Regional Sales Manager for Tanimura & Antle previously from 2005 to 2014, according to a press release, and has been representing a number of produce companies independently for the past few years, including the Organic Grower Summit, Grower Network, and Del Fresco Produce.

Dacey has served as the Director of Eastern Region Sales for Earthbound Farms for nearly 13 years, and has worked as a regional sales representative for State Garden/Olivia’s Organics, Pero Family Farms, and JBS. 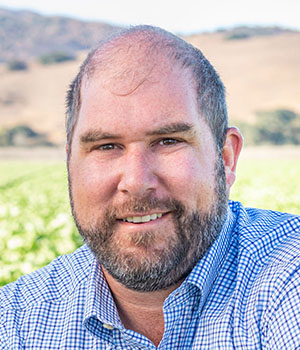 “Moving back into the Tanimura & Antle office and being tasked with leading the sales team is a great opportunity and challenge that I’ve been enjoying,” said Brian Antle, Executive Vice President of Sales. “It’s not every day that you get the opportunity to work with a talented, knowledgeable group like this and also have the freedom to build out the team as you see fit. The reorganization and promotions within our existing team along with our new hires gives us the ability to better support existing customers and introduce new customers to our families of premium fresh produce.”

Tanimura & Antle’s sales department is now organized into regionally focused teams, a national team, and a foodservice team, as noted in the release. 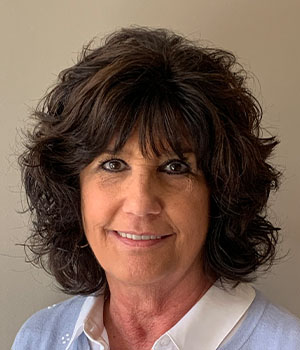 “As we continue to build upon our customer relationships, we look forward to having additional boots on the ground to ensure our customers have everything they need in order to sell and market our premium fresh produce,” said Karen Pflaum, Senior Director of Regional Sales. “Our team of regional sales people will accentuate our already turnkey sales department.”

Other recent additions to the company include: 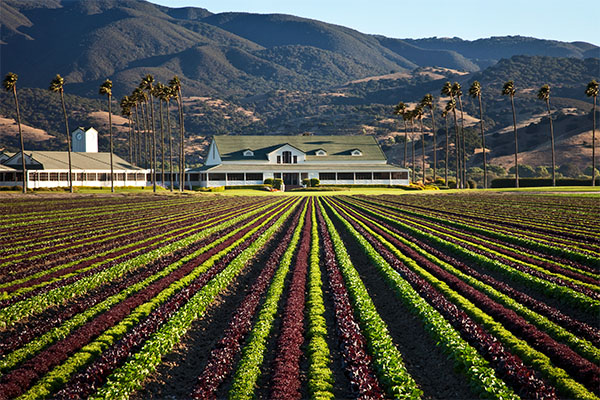 The following leaders were promoted from within the company:

To meet the newest members of this powerful sales team, stop by booth #318 at the PMA Foodservice in Monterey, California, this week!