MINNEAPOLIS, MN - The retail holiday strategy wars have begun, and Target has doubled down on its position. After announcing it would hire 100,000 additional holiday workers, the company has added that it plans to raise its minimum hourly wage for all team members to $11 in October, paired with a commitment to increasing that wage to $15 by the end of 2020, according to a company press release. 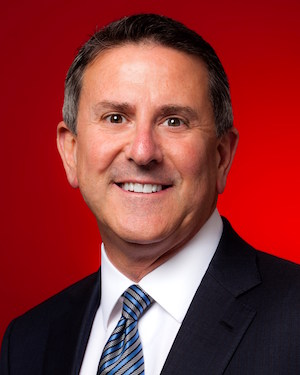 “Target has a long history of investing in our team members. We care about and value the more than 323,000 individuals who come together every day with an absolute commitment to serving our guest,” said Brian Cornell, CEO and Chairman of Target, in the release. “Target has always offered market competitive wages to our team members. With this latest commitment, we’ll be providing even more meaningful pay, as well as the tools, training, and support our team needs to build their skills, develop professionally, and offer the service and expertise that set Target apart.”

The move has newsfeeds in a frenzy of analysis for how the retailer is positioning itself against competitors, such as Walmart and Amazon, with the New York Times reporting:

Target and its competitors are contending with a nationwide unemployment rate that dropped to 4.3 percent in May and July — the lowest level in 16 years — before ticking up slightly in August. With a shallow pool of job seekers, they must compete harder for workers to handle the holiday shopping crush.

According to the company, this significant investment in its team will allow Target to continue to recruit and retain strong team members and provide an elevated experience for its guests and in the communities it serves. By moving to an $11 minimum hourly wage this fall, Target will provide pay increases to thousands of team members across the country before the holiday season. This increase will also apply to the more than 100,000 hourly team members that Target is hiring for the holiday season. The commitment to move to a minimum hourly wage of $15 will be implemented between now and the end of 2020. 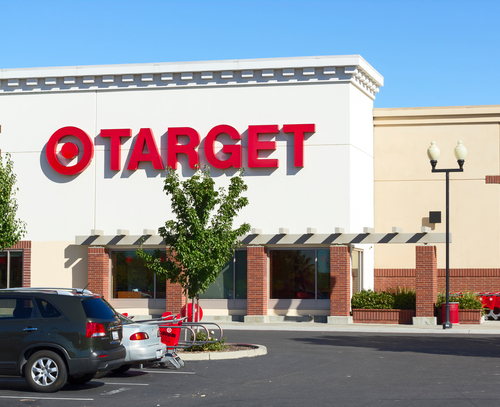 On average, Target employs 160 team members per store and offers career planning and development opportunities, with one in four store leaders having come from hourly positions within a Target store. Target currently pays market competitive rates above the federal minimum wage at all stores nationwide. Target’s last major wage increase was in 2016, when the company moved to a $10 minimum hourly wage. A minimum hourly wage of $11 is higher than the minimum wage in 48 states, and matches the minimum wage in Massachusetts and Washington.