CAMBRIA, CA - While many may have fantasized about the snazziest sports car they would drive down California’s Pacific Highway, more than 40 industry members are peddling the legendary road as they work to raise money to put salad bars in schools. 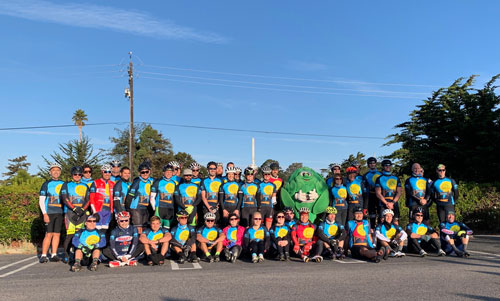 This is possibly the hardest first day I have ever seen the riders achieve. While the backdrop may have been perfectly picturesque, it’s hard to forget that you are putting 96 miles under your tires in anywhere from five to seven hours.

Not only was today the longest trek of this year’s ride, it also had the most elevation gain, usually reserved for day two or three in the route. 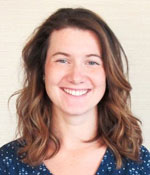 “It was so hard, but it was so beautiful. Last year, climbing Mt. Hamilton was tough but because we had such a hard day it brought us all closer together as we supported each other up the climb. This year starting off rough was crazy, but then I would look to my right and see that beautiful scenery and it was all worth it,” Lyndsay Guttchen, Multi-Unit Account Senior Associate for Markon Cooperative, shared with me.

Truly, the constant view of the sun on the Pacific Ocean, the green landscape mixed with gold, and a light fog hovering over the coast set the scene for what everyone imagines when they dream of California. And it offered some much deserved reward for the milestones met by these riders in pursuing the true goal of this whole endeavor: public school salad bars.

The dollars came in earlier and in greater quantities than ever before it seemed, and for the first time the ride raised more than the previous year before it even begun. 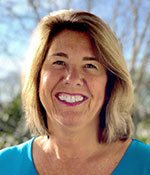 “I thought you should all know, that as of tonight you have raised more than $166,000,” Cindy Jewell, Vice President of Marketing for California Giant Berry Farms announced at the welcome dinner on Saturday night, October 12.

Last year, the Tour raised $149,588. Now, just 48 hours later, riders have pushed the amount raised to more than $170,000. That’s enough for nearly 50 new salad bars to be placed in public schools, and the donations are still coming in!

While each rider sets out to raise $3,500, this year has been off the charts as both passion and a financial future for produce continue to come together to form one amazing cause. Top fundraisers this year have included: 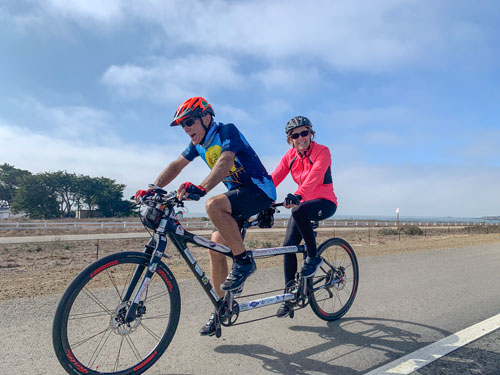 “It was definitely a big team effort, and not one single person,” Ed and Robyn said of raising the funds. “Our sponsor, Paramount Exports, pitched in and donated, and it all came together financially as a compounded effort over the past six years, with people coming up and asking when ‘that salad ride is happening’. Really, the passion and the energy for this event, that is what does it. And now our grandkids get to eat better than we ever did.”

Team efforts definitely seemed to pay off. As Bobby Nunes, Sales, Church Brothers Farms, shared with me, by tackling fundraising early and reaching out to company contacts, he and Jeff Church, Vice President of Sales, were able to excel in this year’s efforts with a combined $10,750 (and counting). 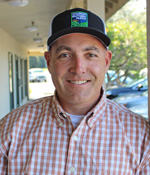 “As far as fundraising, it’s one of the easiest things I’ve ever done. Tour de Fresh is an awesome cause, there’s absolutely nothing negative about it,” Bobby says, sharing that he reached out to several vendors about what he and Jeff were endeavoring to do and, through mostly sharing the mission of the program, found himself making several calls to thank them for their donation, some within minutes of reaching out. “It’s an easy sell when kids are getting breakfast, lunch, sometimes a snack after school because there isn’t enough at home, and we’re giving them real food. And, hopefully, as they go forward in life, they’re going to learn that’s a better way to eat. Kids need our help, if we are going to put our energy anywhere, that’s where we should direct it.” 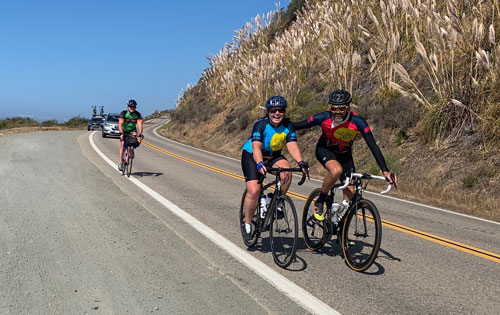 Hearing these experiences shared enthusiastically from the riders after having seen them sweat out day one’s 96 miles was awe-inspiring. In fact, just speaking to the energy of the ride, those who make it possible, and what it’s all for brought ear-splitting grins to everyone I spoke to before last night’s dinner.

We still have a few more days, several more miles, and plenty of stories left to share as we make our way to Anaheim, California, on Wednesday, so stay tuned and be ready with your cowbells to greet these amazing produce ambassadors as they cross the finish line!