HILLSBOROUGH, NC - Fresh produce was once again the innocent traffic victim, this time causing quite a clean up on a busy North Carolina highway.

The driver of a pepper load is now facing charges for careless and reckless driving, as well as failure to maintain lane control, after overturning his truck between the US-70 and NC-86 interchanges on southbound Interstate 85. 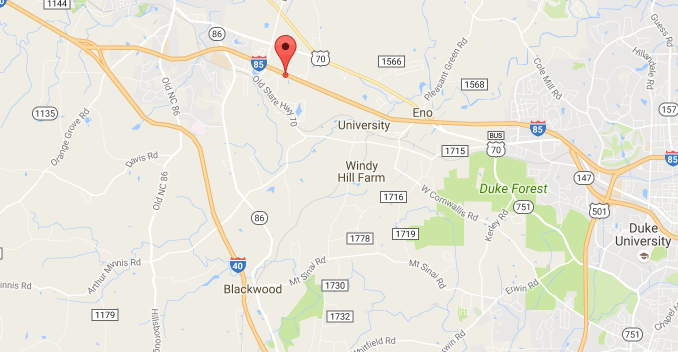 The incident happened around 5:30 a.m. last Tuesday, August 16th, according to a report by news source ABC 11. It took authorities several hours to clear the scene, resulting in one lane being blocked on the busy interstate.

The driver, Barry Shearin of Castalia, North Carolina, reportedly overcorrected after going off the highway initially, resulting in his running off the road again when the truck flipped. Luckily, Shearin only had minor scrapes and bruises. The produce, however, was turned over when the vehicle went on its side, causing the mess.

As we reported recently, a similar incident occurred when a vehicle carrying hundreds of pounds of broccoli turned over and workers made an effort to salvage the crop.

From all of us at AndNowUKnow, drive safely as we bring you the latest in transportation news and conditions for the produce industry.