“Our third quarter results reflected strong performance in many areas, including volume growth and improved profitability,” said President and CEO Pietro Satriano, according to a press release. “Top line momentum and margin expansion, despite deflationary pressures, continue to demonstrate that our Great Food. Made Easy. strategy is resonating with independent restaurants and other customers. Our M&A pipeline remains strong, with two new acquisitions closed since the beginning of the fourth quarter.” 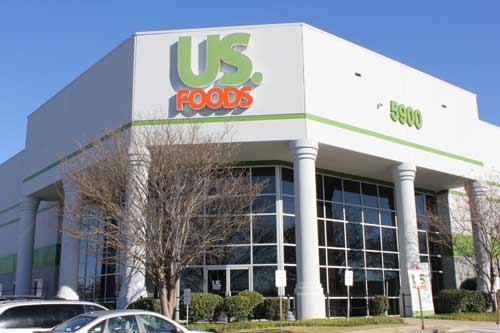 Satriano added, “With the successful rollout of our new field operating model now substantially complete, we have launched two new initiatives that will contribute to EBITDA margin expansion. As a result of our strong year-to-date performance, we have increased our outlook for full year Adjusted EBITDA growth to 9-10%.”

As a result of this report, the company has modified its projections for fiscal 2016, and has raised expections, though fourth quarter results are expected to be slightly down, year over year, because of a 53rd week, which occurred in 2015 but will not take place in 2016.

For more updates on the current state and fiscal future of foodservice companies, check back in with AndNowUKnow.