MEDLEY, FL - With healthier food choices on the brain, along with 2017 resolutions and the upcoming Chinese New Year, Vega Produce is ramping up its program with a strong supply of Asian vegetables and new packaging for select products.

General Manager Edin Mejia Jr. joined me as we look toward the many promotional opportunities kicking off in 2017, and what we can expect from Vega Produce. Edin predicts heightened demand this season, as the demographics in North American continue to grow and become more diverse. In addition, the palate of consumers who typically eat more mainstream and traditional produce items is changing, as they incorporate more ethnic food and flavors into their everyday meals and recipes. 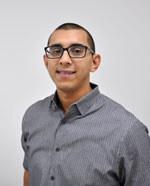 “There has been growth in Indian and Chinese populations along the eastern seaboard and the West Coast, prompting retailers to diversify their produce departments and our foodservice partners to incorporate more ethnic veg into their menus,” Edin told me. “It has been a very fast paced market and everything we are receiving right now is already pre-sold, so retailers and foodservice companies, get your orders in as soon as possible, time is precious.”

Along with traditional retail formats, foodservice channels, value-added products, and private label across the board, Vega Produce also services smaller markets like Asian specialty stores and chains, which have half of their operations dedicated to produce.

“We are bringing in a majority of the product right now from Honduras, Dominican Republic, and Guatemala,” Edin shared, adding that January is one of the biggest months of demand for Asian products. “The most popular items for us right now are Chinese, Indian, and Thai eggplants as well as all the bitter melon varieties and chive flowers. Long squash, fuzzy squash, and Chinese and American Okras are also at the top of this list. All packaged under the Vega Produce brand.”

Along with the Vega Produce’s retail and foodservice packs, the company is also introducing new packaging and pallets for the company’s Asian line coming in from Honduras to better align with the company’s messaging and product quality. 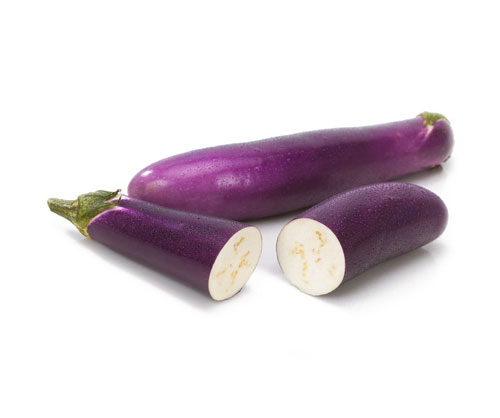 Edin knows his products well, not only because he is deeply immersed in Vega Produce’s traditions and practices, but because Edin’s family grows different squash varieties in the Dominican Republic–enriching his background.

Before teaming up with Vega Produce, Edin studied Psychology and Business at Florida International University and was torn between getting a Doctoral degree or going into the fresh produce business. After earning a degree in Psychology and one in Business, he teamed up with Vega to take on the produce world. He is currently finishing up his MBA.

As we kick off the New Year, keep a look out for more from Vega Produce as the company, offerings, and popularity continues to grow.