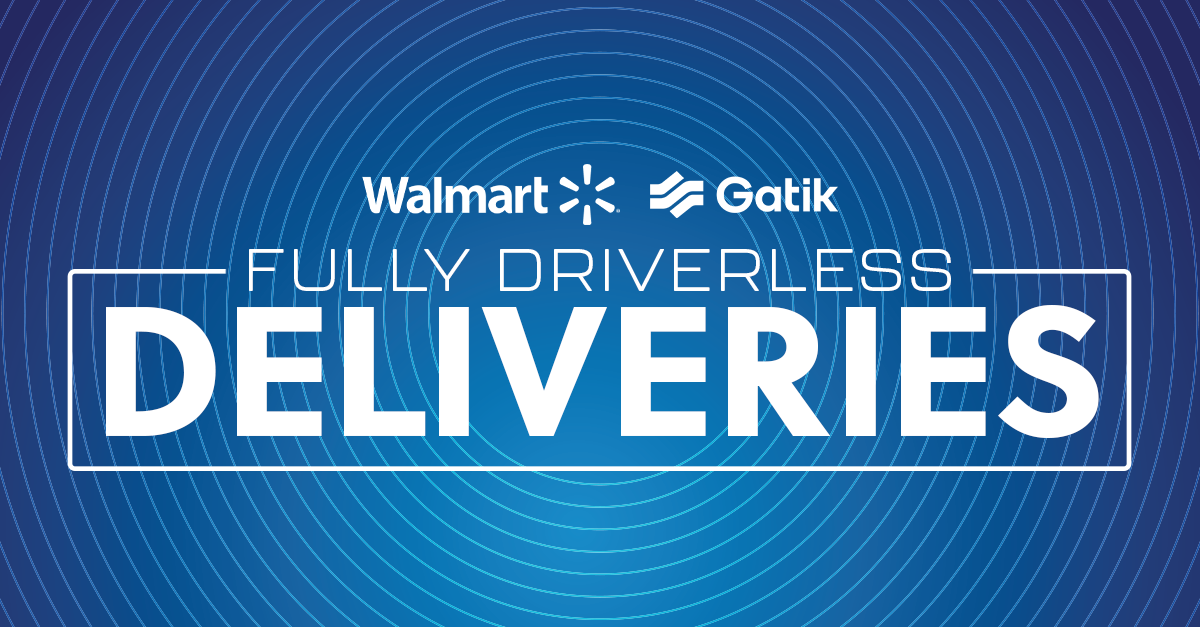 MOUNTAIN VIEW, CA & BENTONVILLE, AR - Walmart has clearly made strides in its long-term autonomous delivery strategy. Back in 2019, the retailer announced it had teamed up with Gatik to launch its first automated grocery delivery pilot. Now, after expanding the pilot in Arkansas, the chain has revealed Gatik is operating daily without a safety driver behind the wheel on its delivery route for Walmart in Bentonville, Arkansas. 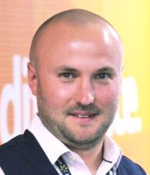 “Through our work with Gatik, we’ve identified that autonomous box trucks offer an efficient, safe, and sustainable solution for transporting goods on repeatable routes between our stores,” said Tom Ward, Senior Vice President of Last Mile at Walmart U.S. “We’re thrilled to be working with Gatik to achieve this industry-first, driverless milestone in our home state of Arkansas and look forward to continuing to use this technology to serve Walmart customers with speed.”

According to a press release, the fleet of multi-temperature autonomous trucks is moving customer orders between a Walmart dark store and a Neighborhood Market. Gatik’s alliance with Walmart in the state marks the first time an autonomous trucking company has removed the safety driver from a commercial delivery route on the middle mile. 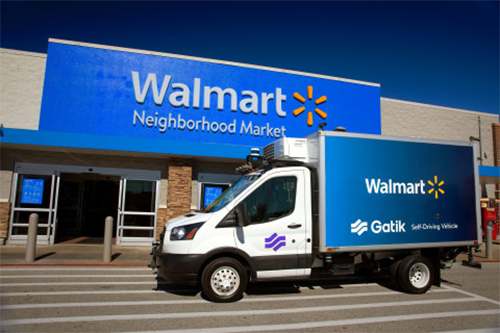 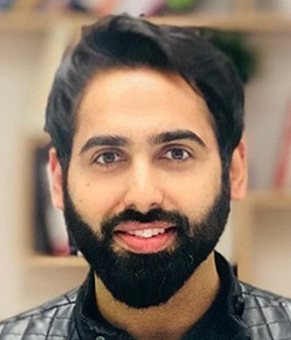 “This milestone signifies a revolutionary breakthrough for the autonomous trucking industry,” said Gautam Narang, Chief Executive Officer and Co-Founder of Gatik. “Our deployment in Bentonville is not a one-time demonstration. These are frequent, revenue-generating, daily runs that our trucks are completing safely in a range of conditions on public roads, demonstrating the commercial and technical advantages of fully driverless operations on the middle mile. We’re thrilled to enable Walmart’s customers to reap the benefits.”

This key milestone is part of an ambitious long-term strategy to optimize the retailer’s delivery operations. In December 2020, Gatik and Walmart received the Arkansas State Highway Commission’s first-ever approval to remove the safety driver from Gatik’s autonomous trucks, following the completion of 18 months’ successful operations. To make this innovative move possible, Gatik unleashed a comprehensive stakeholder engagement strategy involving state and local leadership and emergency services, and the company will continue to host ongoing informational workshops to showcase its cutting-edge autonomous operations. 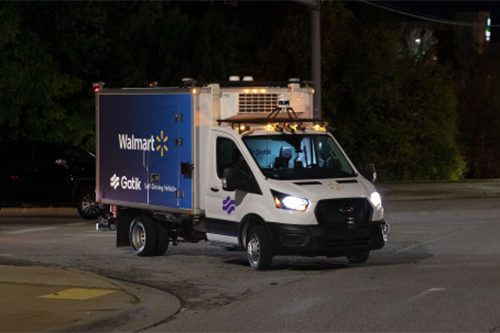 With this pivotal milestone under its belt, how will Walmart and Gatik continue to harness the power of technology to boost the chain’s retail prowess and forge new paths for grocery delivery? Stay tuned to find out.