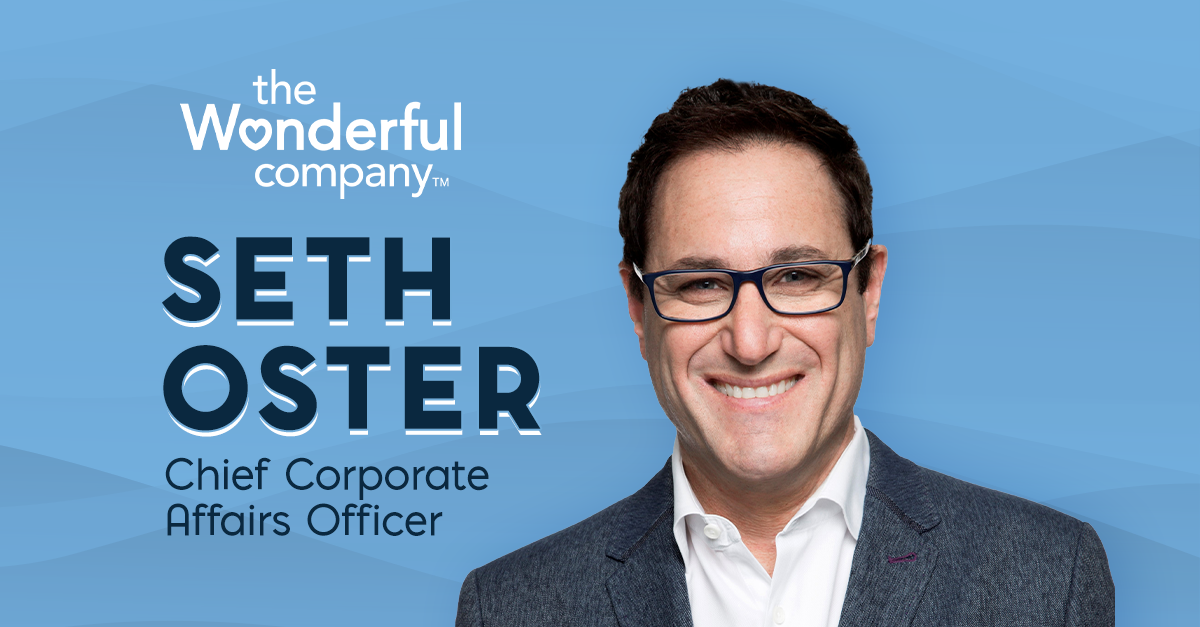 LOS ANGELES, CA - Setting out to advance the success of its multibillion-dollar business lines, The Wonderful Company (TWC) is making room on its executive team by creating a new position, announcing the appointment of Seth Oster as its first Chief Corporate Affairs Officer. The public affairs veteran and distinguished communications executive will oversee the provider’s global corporate communications and public affairs practice, as well as help drive its government relations and corporate social responsibility initiatives. 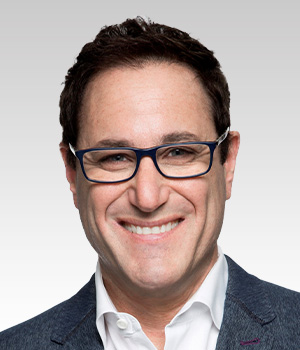 “This is a deeply meaningful opportunity to be part of a team committed to continually proving the thesis that smart, dedicated people can build, grow, and transform businesses at the same time they improve the lives of the people and communities where that business is done,” said Oster. “The Wonderful Company has long been a leader and a role model in demonstrating that business and community success can go hand-in-hand. I am excited to take on this new role and be part of advancing this work, in partnership with the company’s customers, employees, partners, and communities.”

The appointment is effective February 7, and Oster will report to Michael Perdigao, President of Advertising and Corporate Communications. Oster joins the company from the United Talent Agency (UTA), where he served as a partner and Global Chief Communications Officer, according to a recent press release. 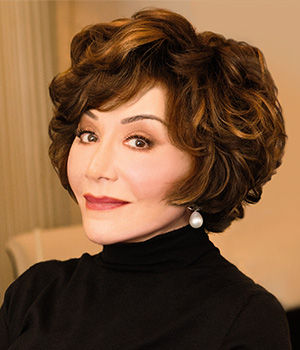 “The Wonderful Company continues to grow and evolve, and remains committed to delivering healthy brands, while continuing to drive positive change for the neighborhoods in which we operate,” said Lynda Resnick, Vice Chair and Co-Owner. “We are a company that does well by doing good. Seth’s appointment to this newly created role is central to further strengthen and accelerate the connection we have with our customers, communities, business partners, and employees around the globe.”

Previously, Oster served as Managing Director and Chief Communications Officer at global consulting and accounting conglomerate KPMG, where he oversaw all of the company’s corporate communications strategies across its multibillion-dollar businesses. The public affairs expert was also appointed by President Barack Obama to serve as the top public affairs official at the U.S. Environmental Protection Agency in the first term of his administration. In addition, Oster was Chief Communications and Marketing Officer for Paul Allen’s Vulcan and held senior executive roles at the Motion Picture Association of America, the Screen Actors Guild, Napster, and Stamps.com. Earlier in his career, he also served as an aide to U.S. Senator Dianne Feinstein of California on Capitol Hill. 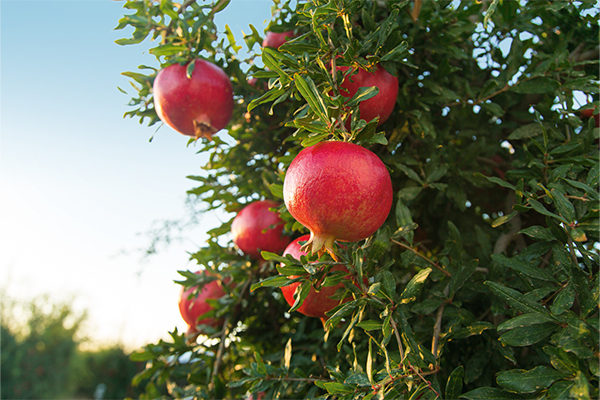 Oster served as Chairman of the Board of Bright Star Schools and was a Board member of Jewish Big Brothers of L.A., as well as an adjunct professor at the USC Sol Price School of Public Policy. He is a member of the Pacific Council on International Policy and the Arthur W. Page Society and a graduate of The George Washington University in Washington, DC.

We here at ANUK offer our biggest congratulations to Seth Oster on his new role as Chief Corporate Affairs Officer!