In an announcement, McBride—who has chaired Zespri since 2013—noted that he considered his time in the kiwifruit industry to be a privilege. 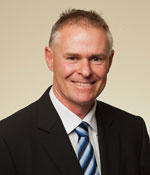 “Our kiwifruit industry has stepped through a number of challenges, but we have demonstrated time and time again the cohesiveness of our industry and our ability to act in its common interest,” said McBride. “I have been in a fortunate position to see through significant changes, and as a kiwifruit grower, I am looking forward to Zespri’s continued success as it transforms to serve more and more customers around the world.” 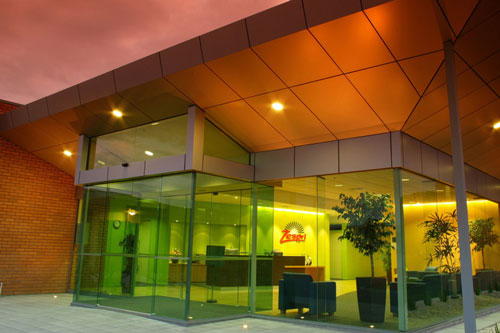 According to the company’s announcement, McBride’s tenure as Chairman saw growth in average per hectare returns—across all kiwifruit varieties—of 55 percent. Under McBride’s leadership, the kiwifruit provider also experienced prodigious growth in share price—from 50 cents in March 2013 to over $8.00 a share today. 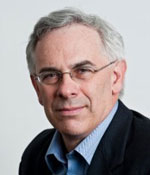 “Peter has been an outstanding Chairman for Zespri and a leader in the kiwifruit industry,” Jonathan Mason, Director, said. “Among his achievements as both Chairman and Director was his leadership in supporting the industry’s recovery from the serious challenge of Psa—communicating and listening to growers and developing the response. He then saw through the execution of our product and market strategy, in response to Psa, with the expansion of SunGold and strong sustainable performance for Green contributing to record returns for the industry. He leaves behind a strong legacy.”

McBride served as a Director of Zespri since 2002. He served as Chairman during a period of significant change and expansion, a period in which the company saw progress in strengthening grower ownership and control of Zespri through industry consultation and changes to the Kiwifruit Export Regulations and to Zespri’s Constitution.

McBride also oversaw a targeted share offer and buy back—completed this month—and has overseen a premium brand-led strategy and the expansion of Zespri SunGold to meet burgeoning demand in the markets.

For more on the fresh produce industry, keep reading AndNowUKnow.