BOISE, ID - It’s been a notable couple of weeks for the Safeway chain, whose Colorado banner will now expand by nine stores.

Parent Albertsons is looking to invest upwards of $15 million into a remodel and conversion of nine of its Denver, Colorado region stores to Safeways, according to the Denver Post, expected to be finished by mid-October. 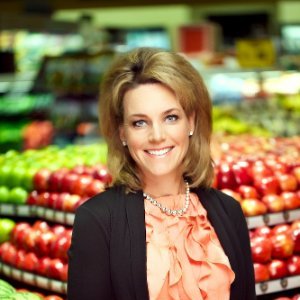 “It made sense strategically having the power of one brand in the Denver metro area,” Safeway's Director of Public Affairs Kris Staaf said Thursday, according to the news source. “It’s going to allow us to better serve our customers.”

As for more conversions to come, Staaf said the decision would be made on a case-by-case basis. “The decision in Denver was based on that fact that we had 46 Safeway stores and only a handful of Albertsons stores.” 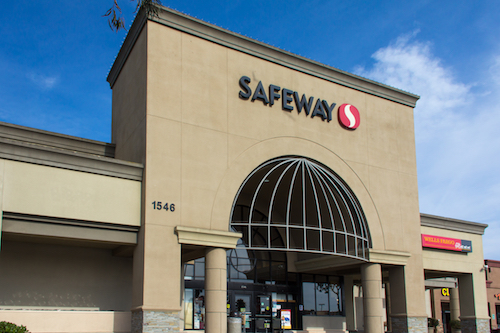 After this change, the ratio will be 104 Safeways to 10 Albertsons in the state.

One thing that will not be changed is the retailer’s fresh offerings and growth in organics and local.

“The strength of our stores lies in the quality of our employees. While the name on the outside of the stores will change, the same teams that customers have grown to love are serving our stores, and things like our fried chicken, fresh-cut fruit and Choice Beef programs will remain,” Todd Broderick, Denver Division President, said. “We hope our longtime customers will recognize our efforts to keep the products we know they love along with new offerings like expanded organics, natural, and local products.”

Safeway has also seen a bit of a shakeup in leadership roles recently. As we reported last week, Dan Valenzuela was promoted to President of the Eastern Division.

Subsequently, Karl Schroeder, who was most recently Senior Vice President of Corporate Merchandising, has moved into the Seattle Division President position formerly held by Valenzuela.

In this new role, Karl is in charge of all operations for 230 stores in Washington, Alaska, and Northern Idaho. 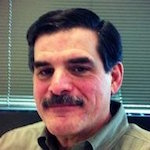 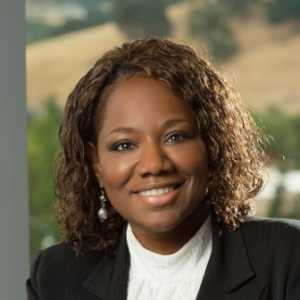 “We look for professionals who have the depth of experience, insights, and leadership skills to help achieve our goals,” Teena tells me when I ask how these promotions align with Albertsons' vision of success and growth.

What new moves does the chain have up its sleeve? AndNowUKnow will let you know as soon as as they’re made.