BOISE, ID - The parent company of Albertson’s LLC, New Albertson’s Inc., and Safeway Inc. (collectively Albertson’s) has some pretty big plans slated for the remainder of the year.

Before the end of 2015, AB Acquisition LLC has announced that it has eight store openings and 115 remodels slated for 2015. 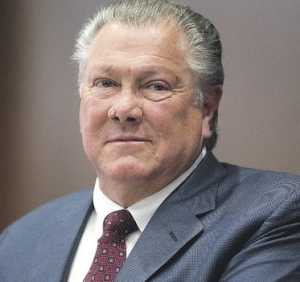 “Our goal is to be the favorite local supermarket for every one of our shoppers by making sure they have an outstanding experience in our stores,” Bob Miller, Albertson’s Chairman and Chief Executive Officer, said in a press release. “And keeping our stores fresh and up to date is an important component of that. We’re investing in making our stores places where customers want to shop and employees want to work, because we know that’s the best way to win in the marketplace.”

While the 115 remodels will be done to existing stores within the chain, the eight openings will be either having a grand opening this year or replacement stores that already opened this year across most of the retailer’s operating divisions.

The openings are taking place in various markets including:

According to the retailer, many of the Safeway locations will also provide online grocery ordering and delivery.

These changes and openings are all part of the company’s plans to invest over one billion dollars to improve stores, manufacturing facilities, distribution centers and offices this year after combining Albertson’s with Safeway.