FLORIDA - Albertsons has released plans to invest in the remodeling of its three Florida stores. Only they will not be Albertsons when they are completed.

The chain will be converting the locations to Safeways, the California-based chain’s first in the Sunshine State.

"When complete, our new Safeway locations will have contemporary decor packages, new digital signs and menu boards, a natural/organic zone and living well products," Sidney Hopper, President of the Houston division of Albertsons Cos., said, according to the Tampa Bay Times.

The report noted that these three stores also happen to be the remaining Albertsons in the state, located in Largo, Altamonte Springs, and Fort Lauderdale. 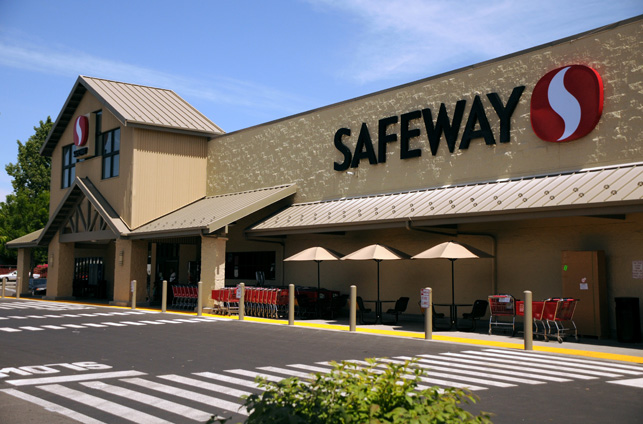 The retailer plans to invest upwards of $10 million in the project as it opens a new market to it subsidiary of one year.

Albertsons at one time had more than 100 stores in Florida, but ultimately shuttered the majority of them in recent years. Now this move will add a new market to Safeway, which already has stores in:

Albertsons and Safeway plan to have the stores open during the remodeling, which is set to be completed sometime this Spring.