SEATTLE, WA – Amazon is keeping itself on the move this year, with new reports surfacing of another possible distribution center in the making. The online retail giant has just been revealed as the incoming tenant for property in Elkton, Maryland.

On the agenda for the local council last night, Jan. 17, the city was to vote on a $120,000 forgivable county loan to support the development, according to local news source Cecil Daily.

If approved, and the plan were to move forward, the property would become a new 1 million plus square-foot distribution center with as much as 700 full-time jobs for the region by 2020. 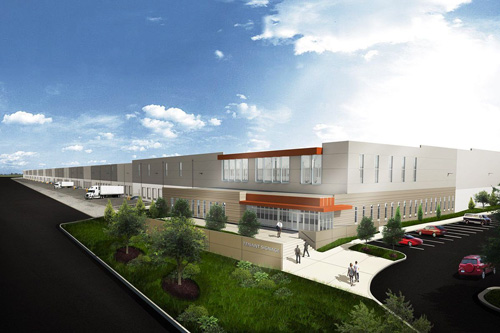 This would make for Amazon’s second distribution center in the state, with Amazon expected to invest $90 million in capital improvements to the site.

The vote is reported to also serve as a $1.2 million conditional loan’s endorsement, which would be from the Maryland Economic Development Assistance and Authority Fund (MEDAAF).

There seemed to be strong support according to the source, mainly due to the need for jobs the project would bring; local representatives like Cecil County Executive Alan McCarthy and County Councilwoman Jackie Gregory both expressed favorable opinions about the deal.

This prospective move comes on the heels of Amazon’s recent plans to boost its workforce and hire upwards of 100,000 full-time employees in less than two years.

What’s next for Amazon and its growth plans? AndNowUKnow will continue to report.