SOLEDAD, CA - Readying its next wave of expansion, Braga Fresh has announced multiple promotions and additions to its team. Bolstering both its sales and marketing arms, the grower is doubling down on its efforts to meet the ever-growing demand for organic produce. 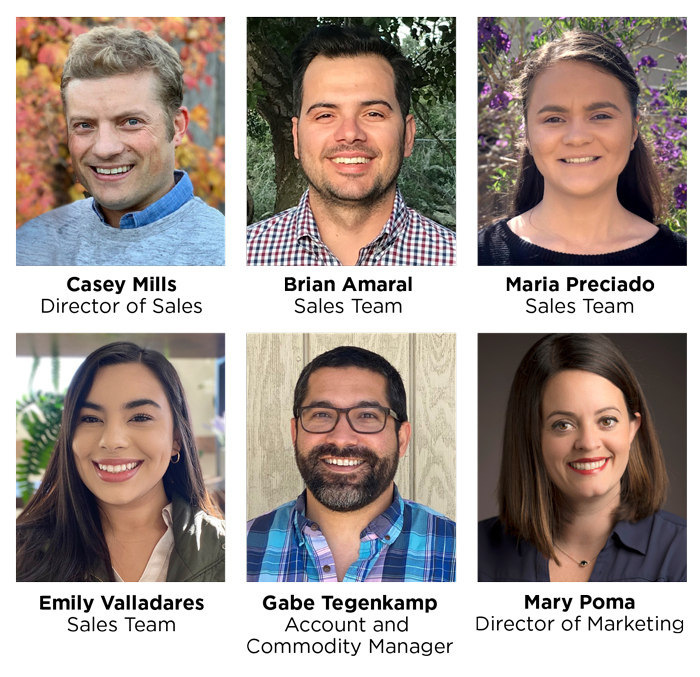 Prior to these new additions, Braga Fresh made other changes to its team. In the past six months, Gabriel Tegenkamp was hired as an Account and Commodity Manager. We spoke with him last year about the iceberg lettuce market. Mary Poma was also hired as Director of Marketing. 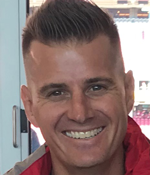 “One of the most powerful tools we have to grow the company is our people,” stated Peter Cling, Senior Vice President of Operations, in response to the new team members. “We worked hard to choose and develop our team members at every level. As a result, we have a solid group that worked well together to face the challenges of the past year and will help lead us as we move forward.”

Congratulations to Braga Fresh’s new additions, and we look forward to all that the company will accomplish in the coming months!