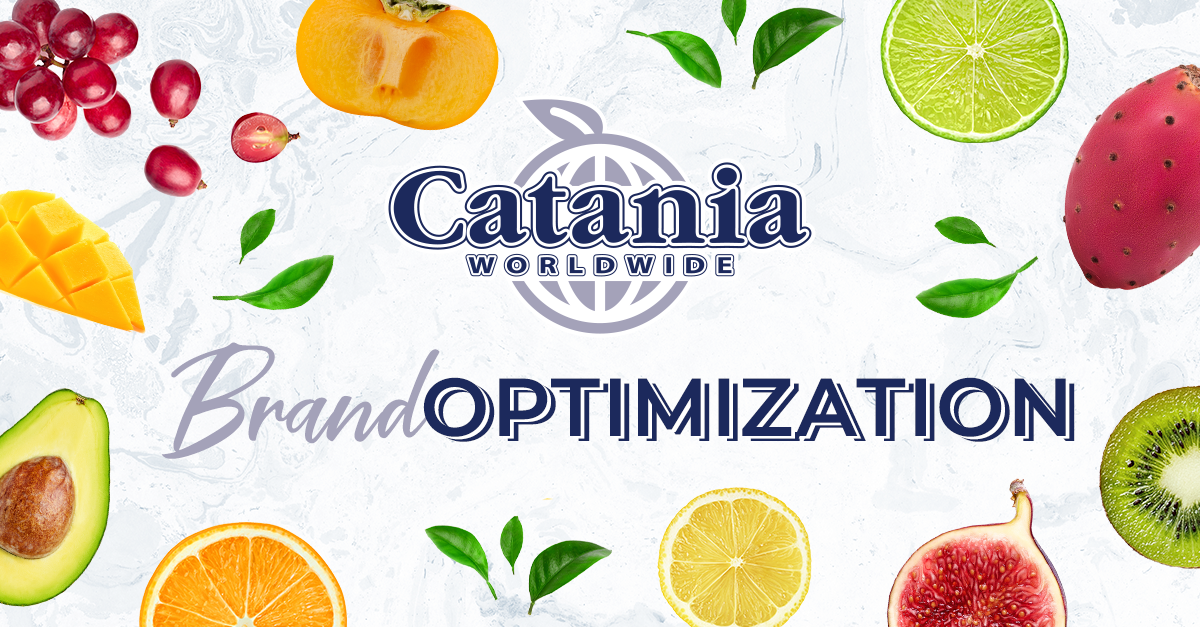 ONTARIO, CANADA - Catania Worldwide must be listening to The Beatles as of late, as the company announced it has come together to form a single company with its widespread divisions. Facilities across the United States and Mexico have been renamed and reimagined in an effort to strengthen its distribution footprint.

“With ranches and a network of five Catania warehouses, it allows for sales and distribution worldwide,” the video highlights. 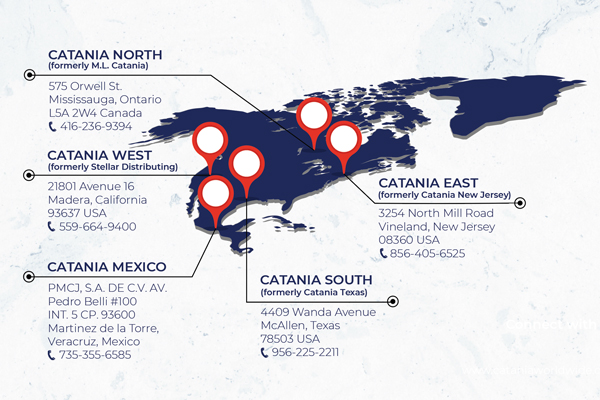 Catania announced the news in an exclusive and exciting video featured above, so be sure to check it out for more details. The video notes that Catania will continue its mission of providing taste, quality, and service with offerings that are always in season.

Further details of the optimization have yet to be released, but ANUK will be keeping a close eye on what Catania Worldwide does next.