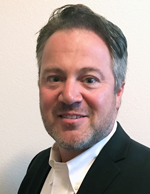 "I'm thrilled with the opportunity to rejoin this great company and it feels like coming home,” van Eeghen said in a company press release. “I'm looking forward to driving the business forward under the leadership and vision of Brian and Jeff Church.”

As Church Brothers’ Vice President of Business Development, van Eeghen is responsible for building business relationships with new and existing customers in the United States and Canada. He will work out of the company’s Salinas, California, office and report directly to Jeff Church, Vice President of Sales. 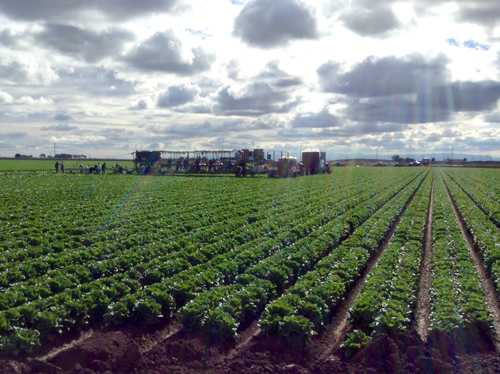 In addition to van Eeghen, Church Brothers has also announced the hiring of Mark Zahnlecker, formerly of IPG, and Sebastian Pagan—both in general sales roles. Chuck Church, son of Steve Church, has also transitioned from the company’s marketing department to sales, and is reportedly handling a range of accounts in his new role. 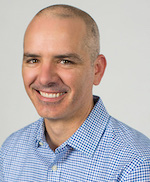 “As we continue to grow our company we have to grow our talent,” noted Jeff Church. “We’re very excited to strengthen our sales staff with these new hires as we move into the second half of the year.”

Congratulations to Ernst, Mark, Sebastian, and Chuck on your new roles! We at AndNowUKnow wish you and the entire Church Brothers team all the best going forward.