WENATCHEE, WA - After five years in leadership at CMI Orchards, Steve Lutz is leaving the company, taking his breadth of industry knowledge to a new venture with the Produce Marketing Association (PMA). 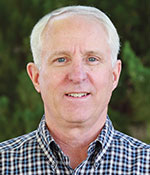 “It’s been my personal and professional pleasure to have the opportunity to work at CMI with some of the very best growers, warehouses, and sales and marketing professionals in the industry,” said Lutz, in a CMI press release. “I’m extremely proud of the accomplishments of our CMI team including building the #1 selling apple brand in the US, the #1 selling organic apple brand in US, the #1 selling branded apple in America, and the best-selling apple and pear pouch bag lineup.” 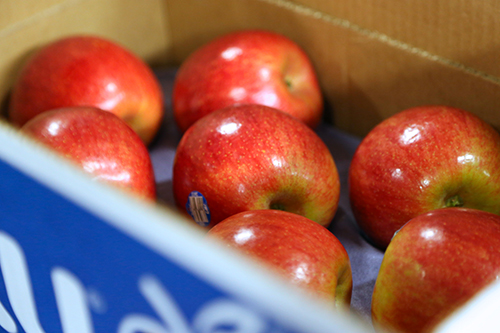 Lutz joined CMI in 2013 as Vice President of Marketing, eventually transitioning to Senior Strategist in 2017 and focusing on strategy development, category management, and data analysis.

In his new role with PMA, as we previously reported, Lutz will serve as Regional Vice President – U.S. and Canada West. 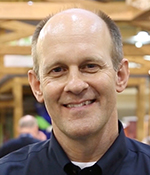 “It has been a true pleasure working with Steve,” said George Harter, Vice President of Marketing. “With the growing volume of successful branded and organic varieties at CMI, Steve helped develop impactful selling solutions and drive category growth for many of our customers. While we still have an exceptionally strong team at CMI, Steve will be greatly missed, and we wish him only the best at PMA.”

Lutz also reflected on his time at CMI, in the company’s press release, and expressed how grateful he was for the opportunity to be part of a successful vertically integrated operation, working with outstanding retail customers. 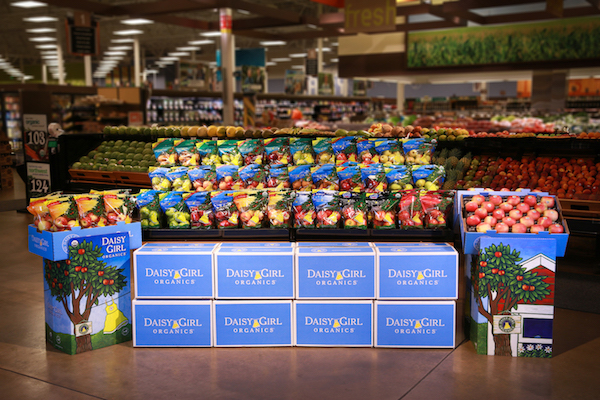 “While I’m very excited about this next chapter in my career with the Produce Marketing Association, I will definitely miss working alongside my many friends at CMI,” Lutz added. “I would like to express my thanks and appreciation for a wonderful five years to Bob Mast, Steve Castleman, George Harter, the talented and dedicated marketing team, and the entire CMI family.”

From all of us at AndNowUKnow, congratulations on your new position, Steve, and we wish you the best going forward.