ISSAQUAH, WA – As the wholesale giant completed its switch yesterday of major credit card providers from American Express to Citi Visa, the company also looks to up enticing rewards for consumers.

This switch signals the end to the company’s 16-year relationship with American Express, as Costco members can now only use the Costco Anywhere Visa Card by Citi. American Express cards will no longer be accepted as of yesterday. 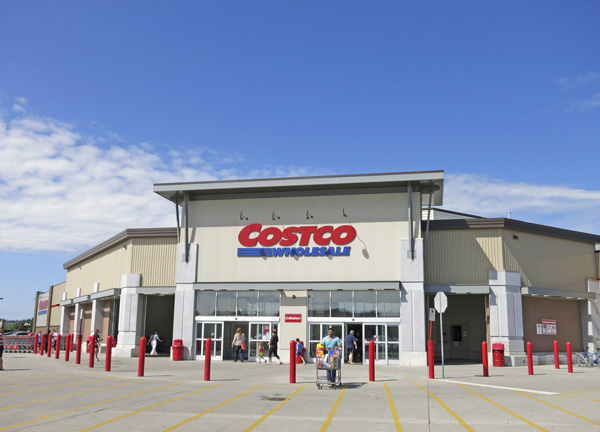 Analysts at TheStreet speculated that this new partnership between Costco and Visa could save the wholesaler between $110 million to $220 million from lower interchange fees. Analysts continued to outline that the standard interchange fee for American Express is in the 190- to 200-basis-points (bps) range, while Citi Visa is nearer to the 130 to 140 bps range.

The company has provided a number of statues to help for a seamless transition for Costco credit card holders, such as mailing out new cards to all previous holders of the Costco American Express card without a need to reapply, and letting the Costco Visa cards double as a membership card. All points from the old partnership will be transferred to new cards.

As Costco shifts providers, consumers can also expect a shift to their benefits through the Costco Anywhere Visa Card by Citi, mostly in a positive fashion. The beneficiary changes, dubbed “4-3-2-1 rewards” by the company, are as follows:

CNBC said that another change consumers can expect with the shift to Citi Visa is that all cash-back rewards must be redeemed at Costco.

This shift in providers comes after American Express stated last year that it could not reach its desired negotiated terms with Costco, according to CNBC.

The company said that as of the 20th, the company now accepts in its warehouses all Visa cards, cash, checks, debit/ATM cards, EBT, and Costco Cash Cards. MasterCard and Discover will still be accepted online, in addition to those listed above.

Keep up with AndNowUKnow as we continue to report on Costco’s changing consumer strategies, and the subsequent impact on the industry.