SALINAS, CA - As we’ve reported, tumultuous weather has hit the Golden State hard, challenging growers to adapt to the circumstances and tightening markets for retailers. I spoke with Dan Canales, Vice President of Sales, Marketing, and Processing for Ippolito International—as the company transitions its veg commodities from Yuma, Arizona, to the Salinas Valley in California—to discuss how the team is not only adapting, but finding a conceptual sunny spot in which it can thrive. 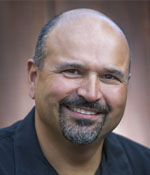 “From a Yuma perspective, it was almost too good,” Dan says of the season’s quality. “The above-normal temperatures for almost all of November through February created a surplus of product, with commodities running one or two weeks ahead of our budgeted harvest dates. On the positive side, we had very nice quality and above-normal yields and weights.”

But the frost that followed delivered the grower some challenges, which Dan explains caused the epidermal peel and after effects.

“Too much volume on the front end of the season caused everyone to be ahead of schedule by almost one to two weeks,” he shares. “Salinas was also having too nice of weather for the early plantings and bringing product on. Everyone was bracing for low markets without much disruption, then the freeze hit in Yuma and now the rains up North and along the Southern California coast, which are enough to disrupt things.” 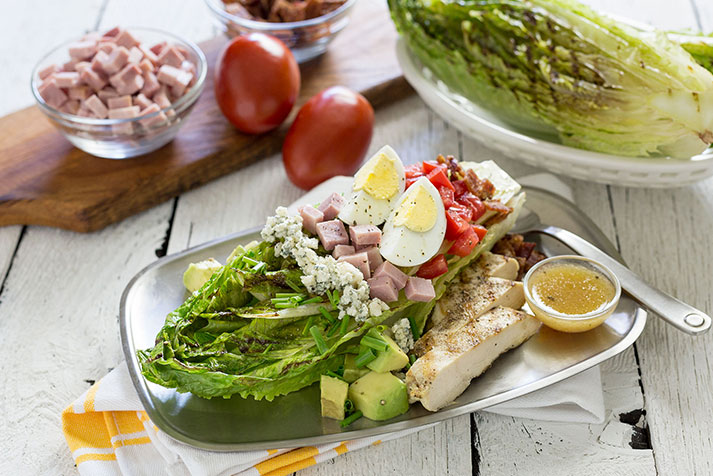 “From December through most of February we had many days and nights with significant above-normal temperatures. Crops that were budgeted around April 9th were running a good 7 to 10 days ahead of schedule. In late February, the weather made a 180 degree turn. Winter finally arrived with very cold days and nights pushing crops from being ahead of schedule to probably on budgeted harvest date schedule in Yuma,” Dan continues. “The three different rain events over the last three weeks have made it very challenging to stay on budgeted planting schedules up North, both on direct seeded and transplants. We have been fortunate with our very diversified ground base in Monterey County—although significantly challenged, we have been able to get all of our budgeted plantings and acres in on scheduled dates, or very close to them. It is a little too early to tell how the recent heavy rains will impact our crops, but with more favorable weather this week in the Salinas Valley, disruption may be minimal."

Despite all of these seemingly traumatic forces propelled by Mother Nature, Dan reports that the season looks to be back on track. 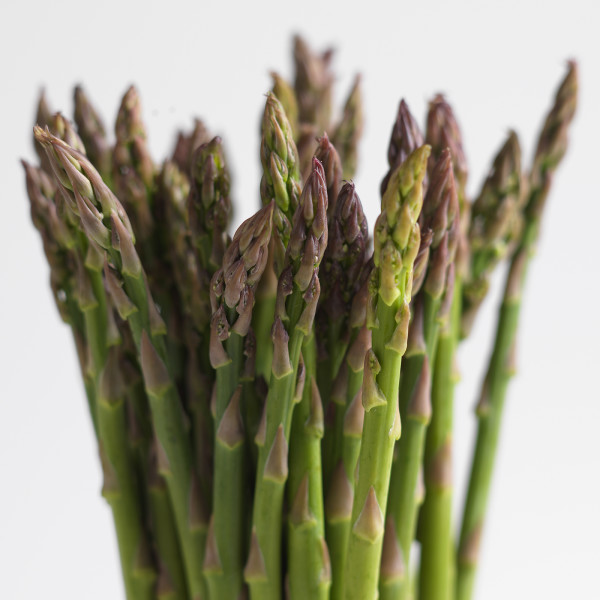 "We’ve had a nice little bump in the market pricing over the last several weeks on a few items and that has helped," Dan says. "Although it won’t entirely wipe away the long duration of low pricing and accumulative lost acres from the beginning of the desert deal we all went through, it all helps."

“Yuma season, for the most part, is now back on track with the exception of a couple of items that may be a week ahead or a week behind,” Dan continues. “From a Salinas Valley perspective, we look to be on track on paper, but we will be getting updates as we get closer to transition."

Ippolito's Salinas Valley Asparagus program started at least two weeks ahead of schedule in February due to unseasonably high temperatures, Dan explained, but lettuce, romaine, and cauliflower have all been pretty good, and though brussels sprouts have been trading at historical low prices, the prices are now creeping upward with asparagus trading at a nice level as well.

To stay in the know on the produce market and the forces that shape it, keep reading AndNowUKnow.