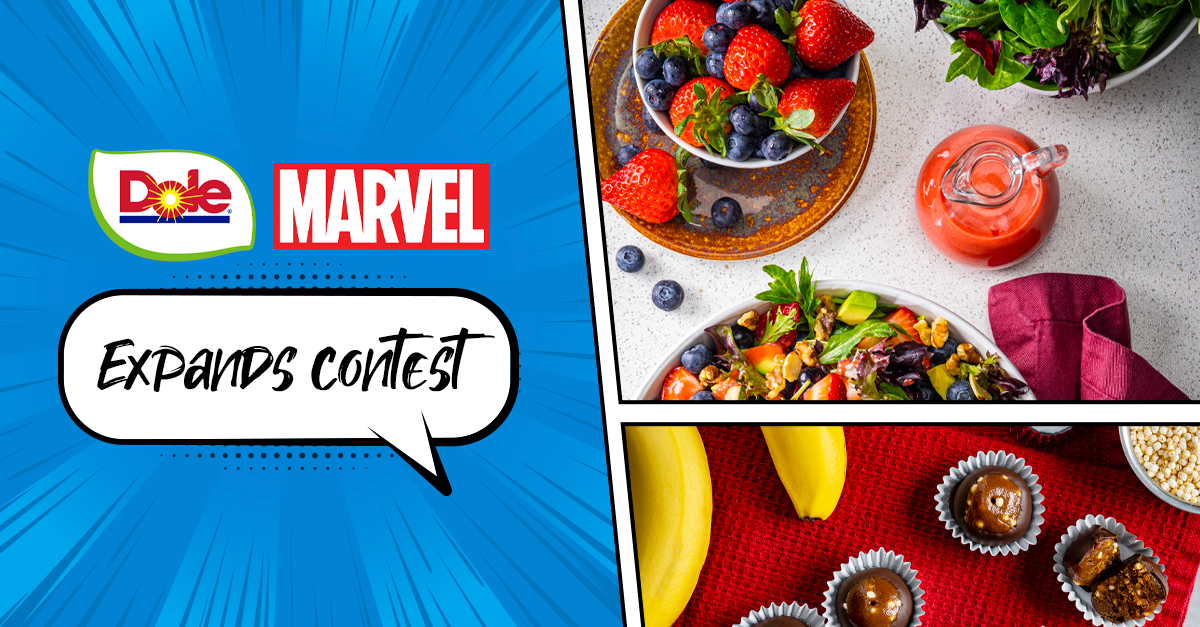 CHARLOTTE, NC - Dole Food Company’s Celebrate Super Heroes Contest was announced back in March and has since been expanded by the company. There are now greater eligibility opportunities, allowing everyday heroes the chance to win one of eight $1,000 First Prizes and the $2,000 Grand Prize. 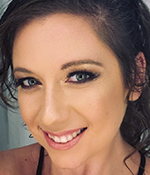 “While we celebrate Marvel Super Heroes for saving the universe, this contest is dedicated to honoring the simple, positive things we all do, from showing kindness to strangers, taking care of family members, and volunteering in the community to simply getting through a hard day with style, dignity, and a positive spirit,” said Rachel Young, Manager of Digital Marketing and Communications.

The contest builds on Dole’s Healthy Heroes, Assemble! initiative inspired by the Marvel Universe, which will continue through September 10. Dole is also launching the second of four recruitment campaigns, which is dedicated to Healthy Heroes of the Soul. Campaigns include original Dole recipes, collectible DOLE® Banana stickers and Pineapple tags, free digital downloads, and social media content. 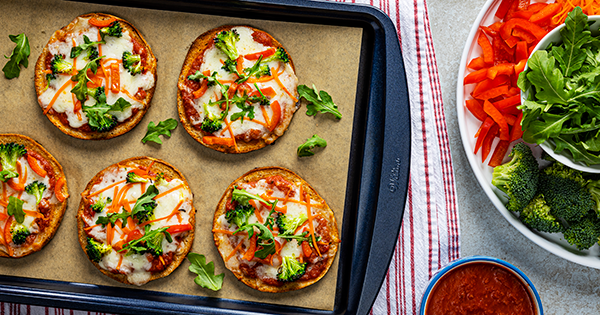 “Now, in addition to nominating yourself, you can nominate anyone in your life that is doing something worth celebrating, no matter how small,” Young added. “Because everyone is a hero at some level.” 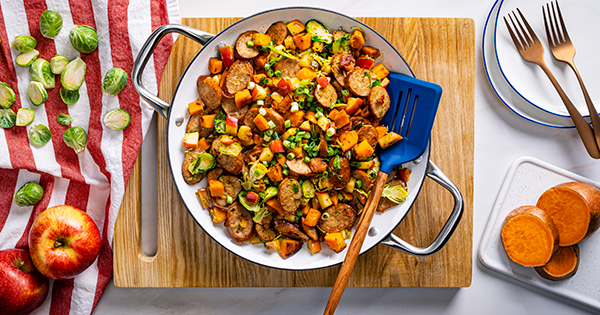 More campaign materials will be launched throughout the year as Dole continues this marvelous campaign. For all of this and more, keep clicking back to ANUK.