WASHINGTON, DC - Traditionally, low prices on bananas are a great way to attract customers to the produce aisle, though it may sometimes be considered a loss leader of the department, according to Fairtrade America. Now, the company has released a report with GlobeScan indicating that 64 percent of consumers surveyed indicate that they would purchase fair trade certified bananas at a differential of 10 cents per pound. 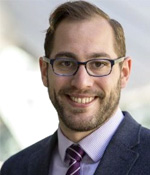 "This is a win-win. Retailers and brands benefit from having a Fairtrade choice in the center of the produce section,” said Derek Mulhern, Business Development Manager at Fairtrade America. “Providing customers with certified produce tells consumers that a business is serious about sharing the story of where their food comes from."

Fairtrade currently works with over 12,000 small-scale farmers and 10,000 workers in 12 countries. Producer organizations in the Dominican Republic produce the highest volume of bananas, while those in Colombia sell the highest percentage on Fairtrade terms (78 percent). 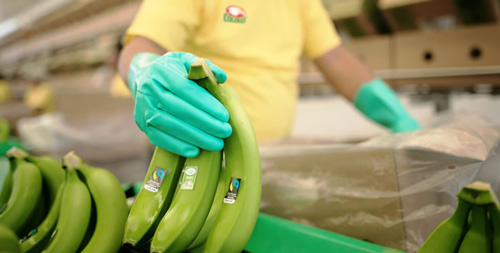 Among those producers are the workers on Coliman farms in Mexico. These farms in Colima, Mexico, sell a high proportion of their organic bananas on Fairtrade terms resulting in significant Fairtrade Premium funds that workers invest according to their priorities. Workers have elected to invest in more than 20 projects related to health, education, housing improvements, and community support benefiting a total of 595 families and their communities.

“We’re committed to ensuring a safe and supportive workplace on our farms. Obtaining Fairtrade certification has helped us improve livelihoods of our workers and their families,” said Victor Heredia Armendariz, Sales Manager at Coliman Group. “Our retail partners recognize that and take pride in helping create a more sustainable supply chain for everyone involved.”

Farmers and workers in the banana sector often face low incomes, and difficult and hazardous working conditions. Fairtrade certification has resulted in many positive impacts, including: 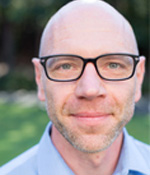 “When the price is right, consumers state a strong willingness to pay a premium for fair trade bananas over those without a label. It shows that people will support retailers that take the extra step to invest in their supply chains,” said James Morris, U.S. Director, GlobeScan.

Generally, the lower the price increase, the more likely consumers were to purchase fair trade bananas. For example, the percentage of consumers likely to purchase increased to 77 percent with a 5 cent increase. Download a PDF of the research along with background information on Fairtrade banana farmers and workers here. 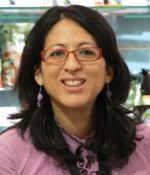 “It’s clear that consumers recognize the value of Fairtrade, but retailers are also rewarded when they invest in the farmers and workers at origin,” said Silvia Campos, Global Product Manager Bananas at Fairtrade International. “With more to invest in responsible production and their communities, banana producers will deliver high-quality products that support livelihoods well into the future.”

How else can retailers capture dollars in the produce aisle? AndNowUKnow will continue to report.