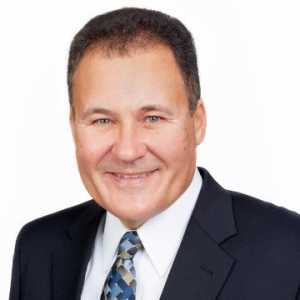 “We believe that everyone should have access to healthy, safe and nutritious food,” said Tom Lenkevich, Giant/Martin’s President, in a recent press release. “Our customers have also generously embraced this mission, and thanks to their ongoing support we are helping our regional food banks and local pantries feed our neighbors in need every day.”

Major recipients of the Bag Hunger campaign, include the following:

In 2015, the company said that $12.3 million was donated to approximately 100 total hunger relief agencies throughout the year. These donations were in part realized through the company’s Meat the Needs program, which delivered over one million pounds of safe, nutritious meats to families in need. 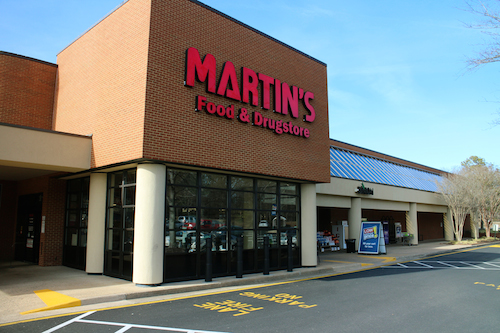 Giant/Martin’s said that it plans to hold a second Bag Hunger campaign in September for Hunger Action Month, and will secure more donation funds through customer, vendor, and corporate support.

Count on AndNowUKnow to deliver reports on how industry retailers affect their surrounding communities, as we continue let the new industry news out of the bag.