LOS ANGELES, CA – The Giumarra Companies has announced an agreement with MPG, Inc., one of the largest persimmon growers in the United States, to market persimmons. The agreement will begin late this August.

“The quality for the upcoming season will be excellent,” said Jeannine Martin, Director of Sales for Giumarra Reedley. “Persimmons have a niche consumer fan base and there is enormous potential to bring them to the greater population. We are expecting a harvest of around one million cases, which includes fruit from both California and Spain.” 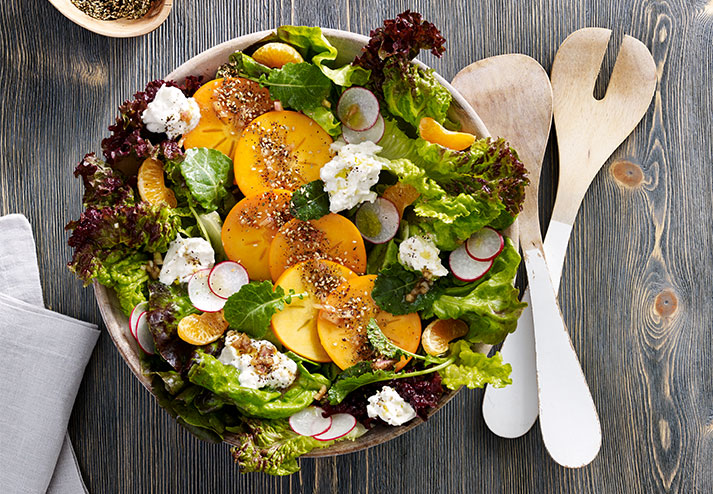 According to a Giumarra press release, MPG was founded more than 15 years ago as a family operation and has since grown to be among the most prominent persimmons producers in the country—farming extensive acreage of Fuyu and Hachiya persimmons in California’s San Joaquin Valley. MPG is also a partnered grower of Spanish persimmons that will be imported following the conclusion of the domestic season, extending opportunity for programs into February.

“We are very honored to be working with Giumarra to bring our persimmons to market through their extensive marketing and sales network,” said Vannak Thol, Head of Operations for MPG. “Giumarra and MPG share a passion for growing, and are equally dedicated to bringing high-quality fruit to consumers.” 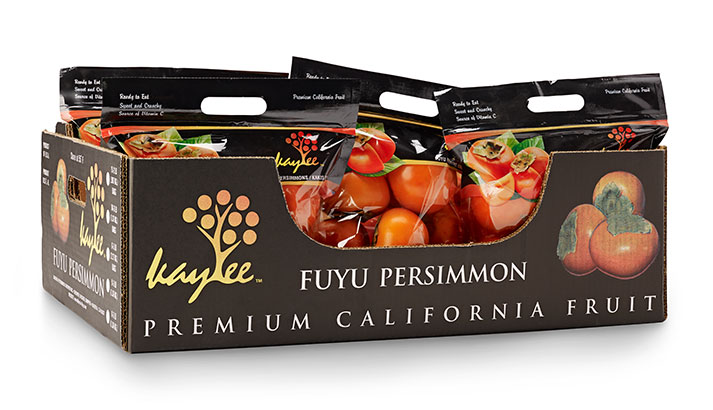 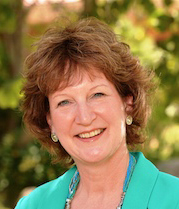 “We want retailers, dietitians, and consumers to know that this versatile fall fruit is delicious and an excellent source of fiber and vitamin A,” noted Kellee Harris, Western Region Business Director for Giumarra. “To help promote health and flavor, we developed a selection of health-conscious recipes highlighting persimmons to show consumers that they are a great addition to a variety of snacks and meals, including soups and salads.” 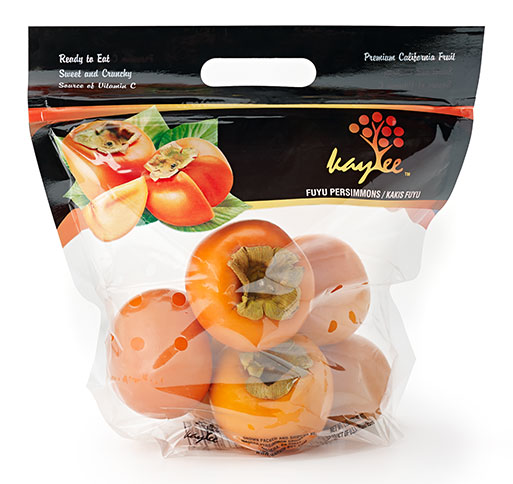 AndNowUKnow will continue to report with more developments in our industry.