UNITED KINGDOM - An investigation by the Grocery Code Adjudicator (GCA) into Tesco’s buying practices has created a rally for farmer support when it comes to business practices, particularly by the Ulster Farmers Union.

“Every business has to make a profit... but power and dominance in the food sector comes with responsibilities, and the GCA report has made that clear,” UFU President Ian Marshall commented, according to the source News Letter.

The investigation responded to questions raised about Tesco and other major retailers acting unfairly within the supply chain as a result of being the local industry's biggest customers, as well as their direct line to the UK’s main market.

In the GCA report, the investigator details that a vast majority of Tesco’s invoices were undisputed. But evidence showed, however, that when a dispute occurred over payments, the retailer would delay or deduct payments that could go for up to as much as two years of the supplier not receiving payment. 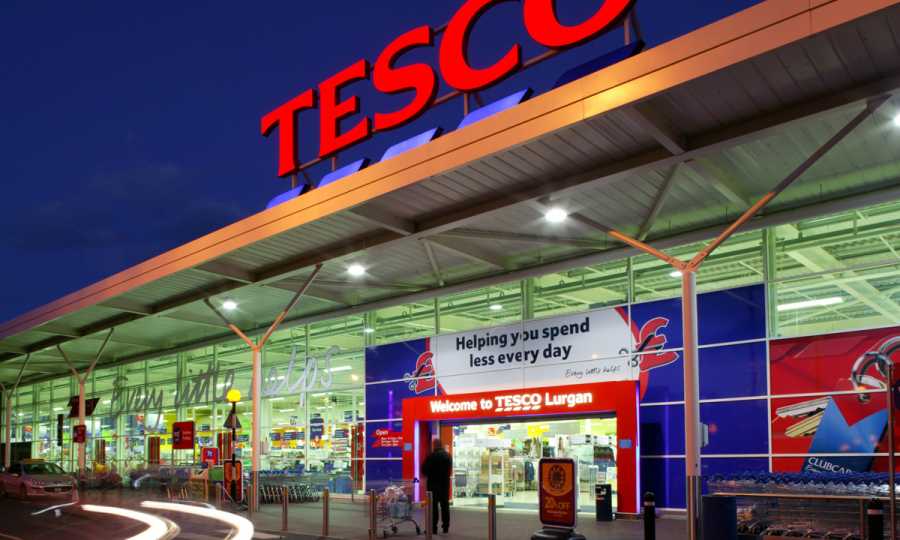 “There was also extensive evidence that where payments were otherwise than for goods supplied or there was any disagreement over amounts due, this resulted in Tesco deducting or deferring payment of money that was owed to suppliers for goods supplied. Sometimes this involved significant amounts that were delayed for long periods of time. Even where a debt had been acknowledged by Tesco, the money was sometimes not repaid for over 12 months. I received evidence that some repayments were not made for nearly 24 months and on other occasions the supplier gave up pursuing the amount owed,” the report states.

“At a disadvantage, farmers pay the price because they are expected to deliver top-quality produce at prices below the cost of production,” Marshall said, adding that the report reflected findings of Tesco applying pressure to suppliers and farmers that forced prices and suppliers’ margins down, resulting in losses for those providers.

Despite the report’s findings, the Guardian reports that Tesco will not be fined by the GSA as a result of the investigation because the breaches of conduct took place before the association had the government’s consent to fine companies up to 1% of its annual revenue, which happened last year.

Keep checking in with AndNowUKnow for all the latest news influencing the produce industry.