SAN FRANCISCO, CA - Diversifying your portfolio could be the ticket to securing repeat purchases, and GrubMarket is strategizing to expand its own. The wholesaler has acquired JC Produce, based in Vernon, California, further building out its West Coast footprint. 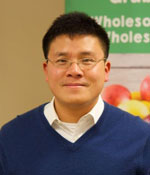 “JC Produce is a well-known fresh produce provider that sources from hundreds of suppliers across numerous regions globally, including South America and Asia,” said Mike Xu, Chief Executive Officer of GrubMarket. “Jacky [Chan] has nearly two decades of experience in the fresh produce industry and has done a fantastic job scaling the company. Under his management, JC Produce has more than doubled its revenue over the past few years. In addition, the company has an exceptional track record in food safety, having achieved a top percentile score from the most reputable food safety certifier in the industry. This acquisition enables GrubMarket to further strengthen our presence on the West Coast as well as our sourcing power worldwide. We are thrilled to welcome the JC Produce team to the GrubMarket family.”

JC Produce was founded 10 years ago and is still run by the original Owner and Founder, Jacky Chan. The company is a full-service distribution and wholesale business with facilities covering nearly 40,000 square feet. JC Produce sells over 30 SKUs and is predominantly known as a supplier of ginger and garlic. 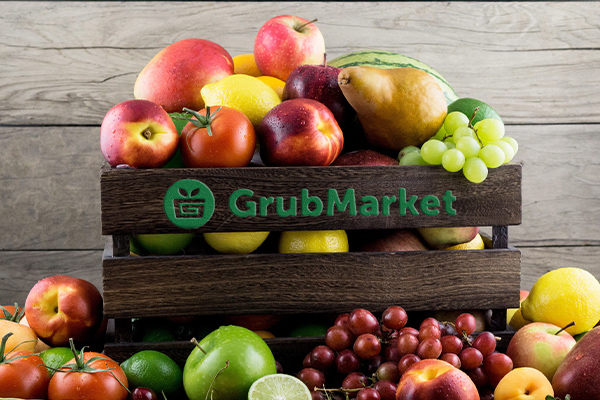 According to a press release, JC Produce is committed to maintaining the highest food safety standards, having received PrimusGFS certification with a near-perfect audit score of 99 percent. After this acquisition, JC Produce will continue to be managed by its current leadership team.

“When I started JC Produce a decade ago, I wanted to build a lasting company that I could nurture and grow, and I worked hard to build it into a respected and high-performing business. We are excited to join the GrubMarket team, because our teams share the same underlying values, and we are similarly passionate about providing exceptional service to our customers. We are also eager to tap into a best-in-class grower network, and to leverage GrubMarket's unique and superior e-commerce and technology-enabled software platform to bring more high-quality fresh produce to more customers across the country,” said Chan.

For more acquisitions in the fresh produce space, keep clicking back to ANUK.