SAN ANTONIO, TX – After a buying spree last year, in which the company acquired six North Texas grocery stores, H-E-B announced this week that it has sold three of the company’s recently-acquired properties. 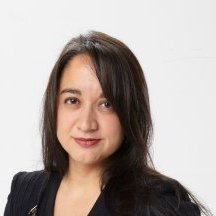 “The stores were never being considered for H-E-B stores,” Dya Campos, Director of Public Affairs, San Antonio/West, told the news source. “Buying and selling property is very common in our industry.”

Campos told the Express-News the company has no plans to bring H-E-B’s flagship stores to Dallas.

H-E-B purchased six Sun Fresh Market stores in August of 2016—four in Dallas, one in Grapevine, and on in McKinney—in a significant foray into the competitive Dallas market, according to local news source the San Antonio Express-News.

The company never made efforts to convert the stores into H-E-B; it purchased the six Dallas-area properties last year as a package deal with the intention of keeping two properties and potentially selling off the others. 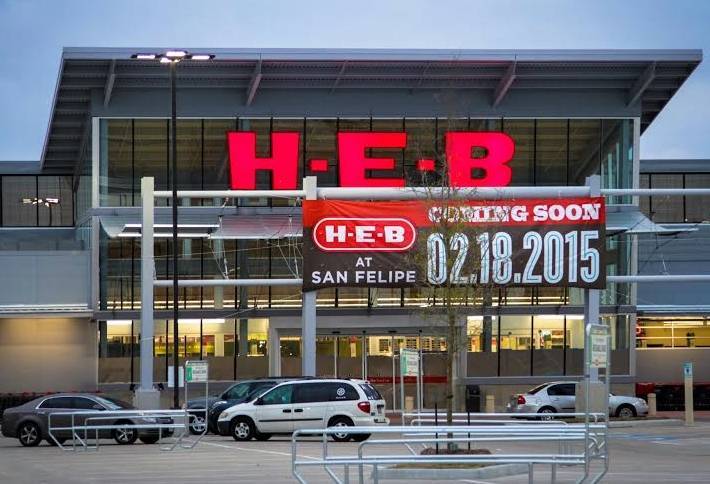 H-E-B does operate its upscale Central Market brand in Dallas. The chain has two Central Market stores in Dallas, and others in Forth Worth, Plano, and Southlake. H-E-B also operates stores in Waxahachie, Ennis, Burleson, Cleburne, Granbury, Corsicana, and Stephenville.

What does the future hold for this competitive retail market? Check in with AndNowUKnow for updates.