Haggen Seeks to Sell or Close 27 Stores in California, Oregon, Arizona, and Washington

BELLINGHAM, WA - Haggen has announced that it is putting up for sale or closing 27 stores in Arizona, California, Oregon, and Washington within the next 60 days. 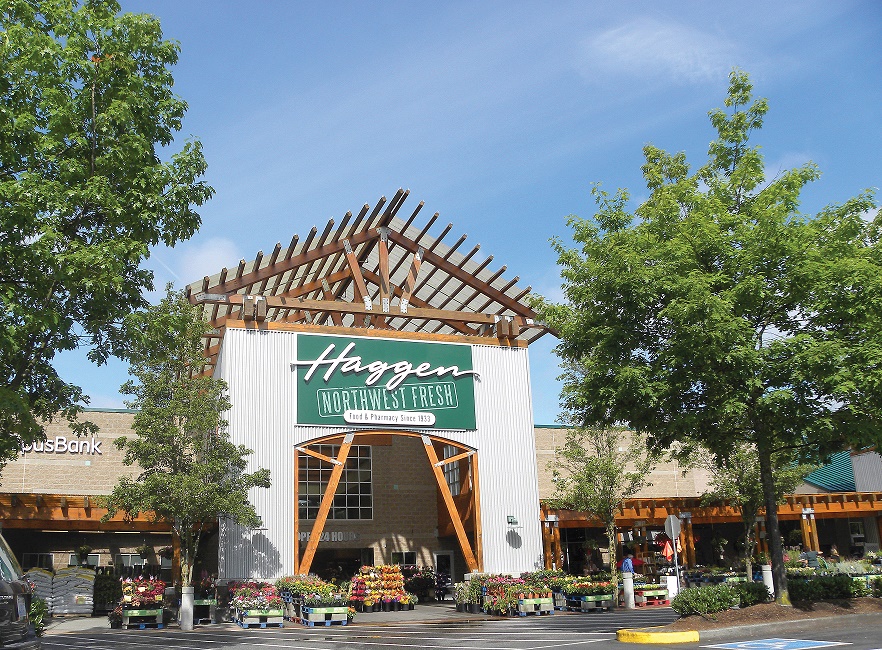 The retail chain issued a press release Friday, August 14th, announcing that the closures are to strengthen its competitive position and improve its business. 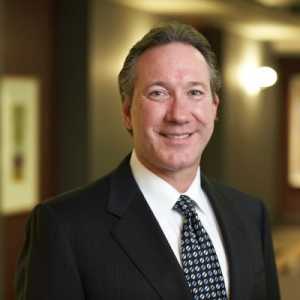 “Haggen’s goal going forward is to ensure a stable, healthy company that will benefit our customers, associates, vendors, creditors, stakeholders as well as the communities we serve,” Bill Shaner, Haggen CEO for the Pacific Southwest, said in the release. “By making the tough choice to close and sell some stores, we will be able to invest in stores that have the potential to thrive under the Haggen banner.”

The majority of the stores slated to close are in California, as well as five each in both Arizona and Oregon, and one store in Washington. A complete list of the stores in question can be found here. The company stated that its original locations continue to do well, and the majority of those closing or being sold are stores that it acquired from Safeway-Albertson’s earlier this year. 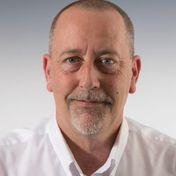 “We’re grateful to have an outstanding team along with the support of our vendor partners, financial backers and friends in the community as we take our next steps forward,” Shaner and Haggen CEO of the Pacific Northwest John Clougher stated. “Looking ahead, we will work hard every single day to earn the trust and business of our guests.”

Both executives stated that the company will continue to support community events and donate to schools, as well as offer customers the freshest and most local products it can find. The company plans to engage in lively discussions about how it can improve while staying committed to the values that have always guided Haggen. 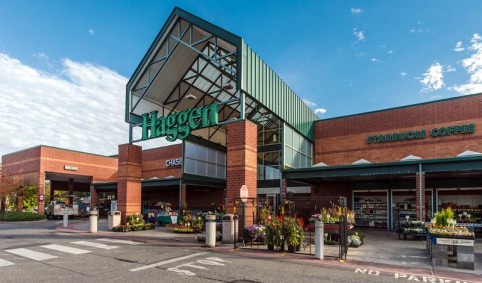 The retailer did not state how many jobs will be affected by this latest move as it has not yet been determined, however it did state clearly that additional stores will be sold or closed in the future as part of its “right-sizing strategy.”

AndNowUKnow will continue to report on this story as it develops further.